Since the first Xiaomi Mi Mix was launched no one has been able to greatly shake the air with the help of bold innovations. Yes, Samsung with its folding and folding Galaxy Fold did try, but it didn’t work out very well. Everyone fell silent and waited for another loud conceptual announcement. And here's the unexpected: Xiaomi shot again. At its presentation on September 24, the Chinese company introduced a very interesting smartphone - Xiaomi Mi MIX Alpha. The main feature of this smartphone is the screen. Basically, the display - is the smartphone. No mechanical buttons and other nonsense. Interesting? Then let's get to know Xiaomi Mi MIX Alpha soon. 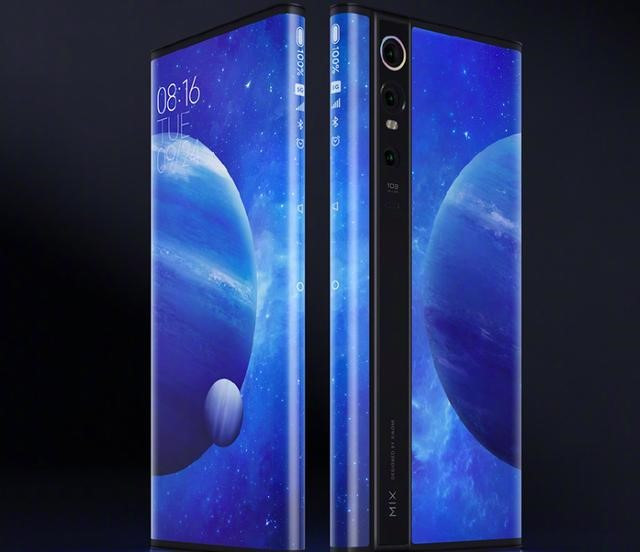 Xiaomi was able to originalize the idea of ​​a folding screen. Instead of making a book from a smartphone, as Samsung tried to do, Xiaomi decided to make a newspaper. A newspaper that someone has already folded up to you and gave you to read. And it looks really stylish and fresh. Even somehow frighteningly revolutionary.

Looking at photos of Xiaomi Mi MIX Alpha, one can’t even immediately believe that the smartphone is working and real. On the day of the announcement of the phone, many thought that the device would be shown only on stage, but after the event itself, visitors were invited to a special pavilion, where the working prototypes of Xiaomi Mi MIX Alpha were waiting for the lucky ones. So Xiaomi Mi Mix Alpha is already here and now, and not tomorrow or the day after tomorrow. 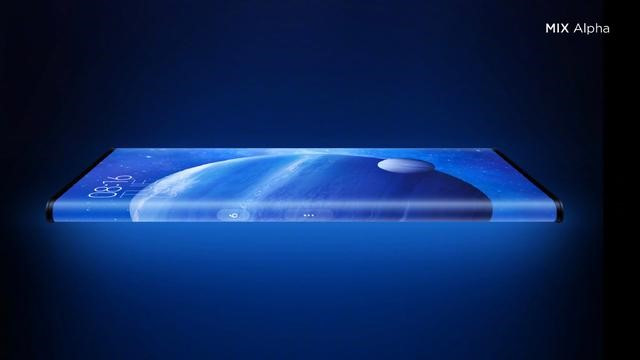 The company approached the design of Xiaomi Mi MIX Alpha soberly: they threw out everything that interferes and left everything that is needed. What do you need? Screen and main camera. The rest can simply be selected or replaced with alternative technologies. They decided to get rid of the front camera in Xiaomi Mi MIX Alpha. The classic earpiece has been replaced with special technology that can transmit sound through the screen. The mechanical edges of the volume and the unlock button were replaced by touch edges equipped with a special vibration motor that simulates the recoil effect. This whole display looks just pompous. However, if you think on the other hand, then Xiaomi Mi MIX Alpha is simply contraindicated to drop. The fall for Xiaomi Mi MIX Alpha is his certain death.

The main feature of Xiaomi Mi MIX Alpha is its screen. Its diagonal is as much as 7.92 inches. The type of matrix that is bent is OLED. The resolution, by the way, on the Xiaomi Mi MIX Alpha display is very modest - only 2240x2080. The screen takes 180% of the usable area. The only places where we don’t see luminous pixels are on the strip with the main cameras and on the upper and lower faces. These small islands of reliability are made of titanium, and the glass is reliably protected by a special protective film. 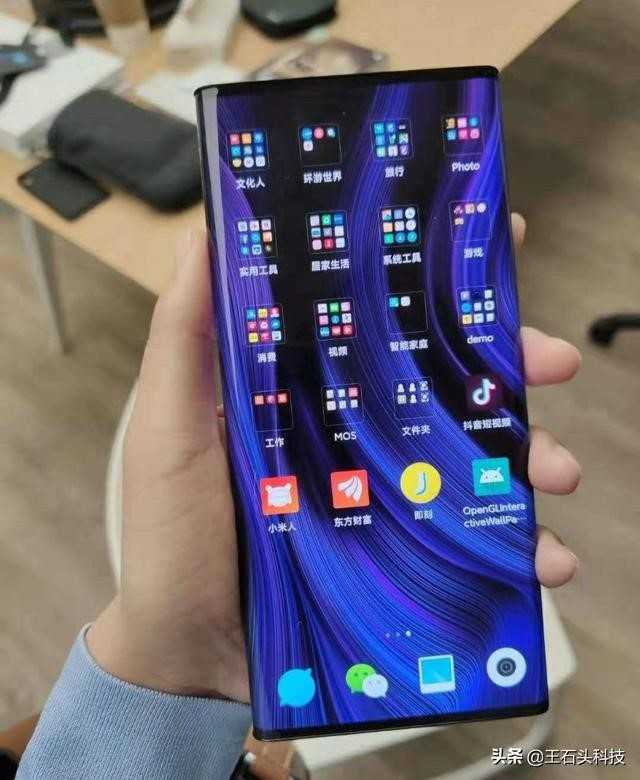 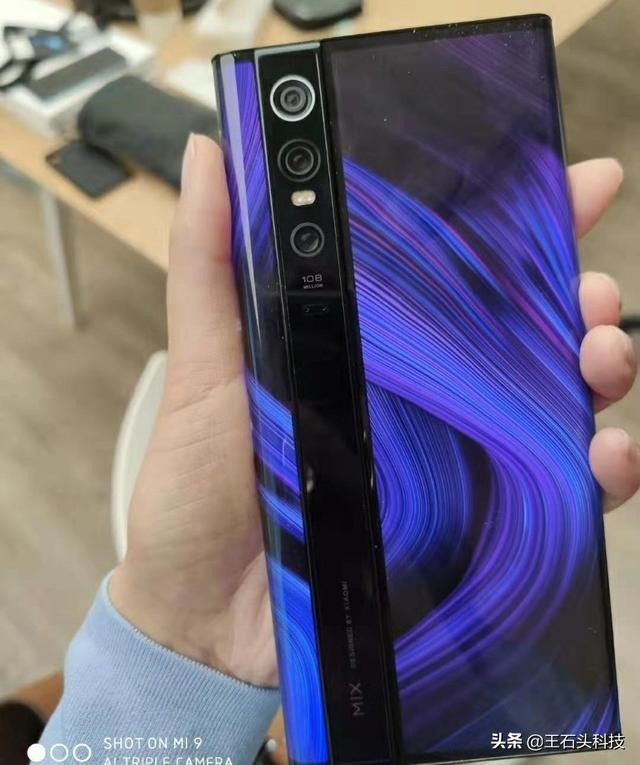 The system of the triple module Xiaomi Mi MIX Alpha is located on a strip made of ceramic. This not only looks beautiful but also protects the sensors from unwanted mechanical stress. And there is something to protect there: the main camera is represented by a special development from Samsung - a 108 MP sensor. Samsung ISOCELL Bright HMX with f / 1.6 aperture will help to take Xiaomi Mi MIX Alpha one of the leading places in the ranking of mobile cameras according to DXoMark. The second sensor in Xiaomi Mi Mix Alpha is wide-angle - 20 megapixels Sony IMX350 with f / 2.2 aperture. The third in the trio, but not the least, is the 12MP Samsung S5K2L7 telephoto lens with support for 2x optical zoom. In short, cameras are really serious. We are waiting from the privileged reviewers for the first “live” photos taken on Xiaomi Mi MIX Alpha cameras. 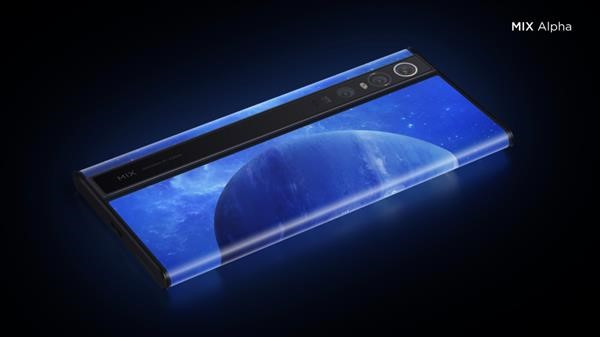 Xiaomi Mi MIX Alpha has a complete order with all the necessary technologies. The phone boasts a USB Type-C 3.0 port, Bluetooth 5.0, GPS, Wi-Fi and a slot for two SIM cards. I had to sacrifice a headphone jack, but this is probably not such a problem for the concept flagship, which was released at the end of 2019. The battery of Xiaomi Mi MIX Alpha of impressive power is 4050 mAh. There is support for fast charging: from a wire speed of 40 watts, from a wireless 30 watts, from a reverse 10 watts. The battery capacity and the presence of two screens affected the weight and thickness of the device: the weight of the Xiaomi Mi MIX Alpha is 241 grams and the thickness is 10.4 mm. Well, the main feature of this smartphone is its price. Xiaomi wants everyone who wants to touch the world of advanced technologies to pay as much as $ 2814 for Xiaomi Mi MIX Alpha. We cannot judge them for such pricing. High tech can't be cheap!