More recently, the company Redmi, which is a subbrand of Xiaomi, presented their two new flagships called Redmi K20 and Redmi K20 Pro. While everybody writes very positive reviews among bloggers, video bloggers and journalists about the products, we can’t agree more. Redmi managed to realize a kind of OnePlus 7 Pro, but with half of the price tag. However, there is one thing to note - these devices may not be launched outside China, at least it will not be with the same model name (as Xiaomi always does) . Everything is always well thought out by the company – and new items will be launched under the names of Xiaomi Mi 9T and Mi 9T Pro. These are completely identical Redmi K20 and K20 Pro devices, only with a different branding on the case. And most importantly - you can buy them now! 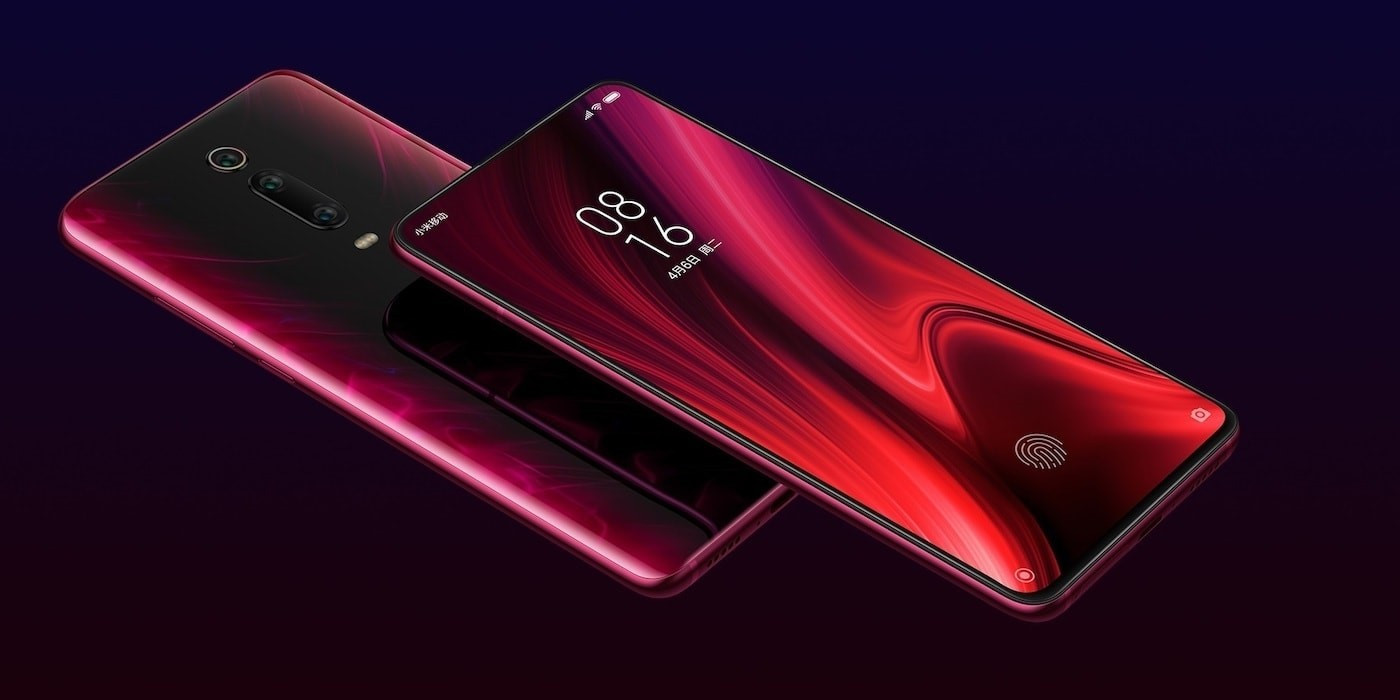 Xiaomi Mi 9T - a review of an incredible smartphone with a very low price.

Today we will get acquainted with the younger version, namely the Mi 9T model, which differs from the Pro version by the processor and a couple of minor points.

The smartphone meets just incredible body, completely made of tempered glass. The most unusual thing in the design of the device is its color solutions since the smartphone itself has a gradient fill on the back cover with an interesting pattern that has never been found before. Xiaomi Mi 9T exists only in three colors: red and blue (the same picture), and also black (under Kevlar). Equally important is the fact that the device offers a frameless display with minimal frames, while even the bottom indent is only 3.8 mm, and for Android devices, this is a really good indicator.

The screen almost the entire front panel - still, as much as 92% of usable area. The display in the device is smart and fully corresponds to the status of the flagship: 6.39 inches, Super AMOLED, 2340x1080, 19.5: 9 format, Always-On-Display, brightness 600 nits, HDR10, contrast 60000: 1, 103.8% NTSC. On this screen, it is a pleasure to watch videos on YouTube, TV shows, flipping social network tapes, and play. You really can't do without games, since the Xiaomi Mi 9T offers a powerful Qualcomm Snapdragon 730 processor with powerful Kryo 470 cores and a clock frequency of up to 2.2 GHz. Directly for gaming performance, the graphics accelerator Adreno 618 is responsible, which copes with all the games, even without straining. A feature of the Snapdragon 730 processor is its energy-efficient process technology, amounting to 8 nanometers. It is really powerful, but at the same time it is the coolest chip, which consumes battery power as carefully as possible.

Triple main camera is the pride of Xiaomi Mi 9T. Naturally, in modern realities, it is impossible to surprise anyone with a triple photo module, but at its price, Mi 9T looks more attractive than its competitors. The main sensor of the camera in the smartphone is the Sony IMX582 at 48 MP with an aperture of f / 1.75. The sensor completely repeats the well-known Sony IMX586, it just does not know how to shoot video in 4K at 60 fps (only 30 fps). In addition to it, there is an 8 MP sensor with a double optical zoom and a 13 MP ultra-wide camera (overview up to 125 degrees). And this front-facing camera, which goes straight out of the Xiaomi Mi 9T, is exactly what is found in devices that are not cheaper than $ 600, and we are dealing with a smartphone that costs less than $ 400.

Type-C, NFC module, 3.5 mm jack, fast charging for 18 W, and a fingerprint scanner directly below the display, while also having an increased scan area of ​​15%. Everything is there, and the company has not forgotten about the battery for a long time - the device is equipped with 4000 mAh.

What we can say is even if not perfect smartphone but very close to it Insanely beautiful, powerful, modern, and even at a very attractive price - you can order it from us from 370 dollars! It's worth it, definitely!