Top 5 Smartphones with the best camera 2019

The modern world is full of smartphones - there are excellent flagships, there are very well balanced devices, and there are also cool budget smartphones. Recently, however, more and more camera focused devices started appearing, where manufacturers built the phone with advanced cameras. These are mainly flagship devices, because cameras are just as important as the other technical specs - in the big leagues there is no excuse for weak spots. Therefore, today we will talk about camera phones, which are recognized as the best by the version of experts from DxOMark. However, this is not all and we decided to include one dark horse in the top-level smartphone rating with the best cameras, and for a reason. 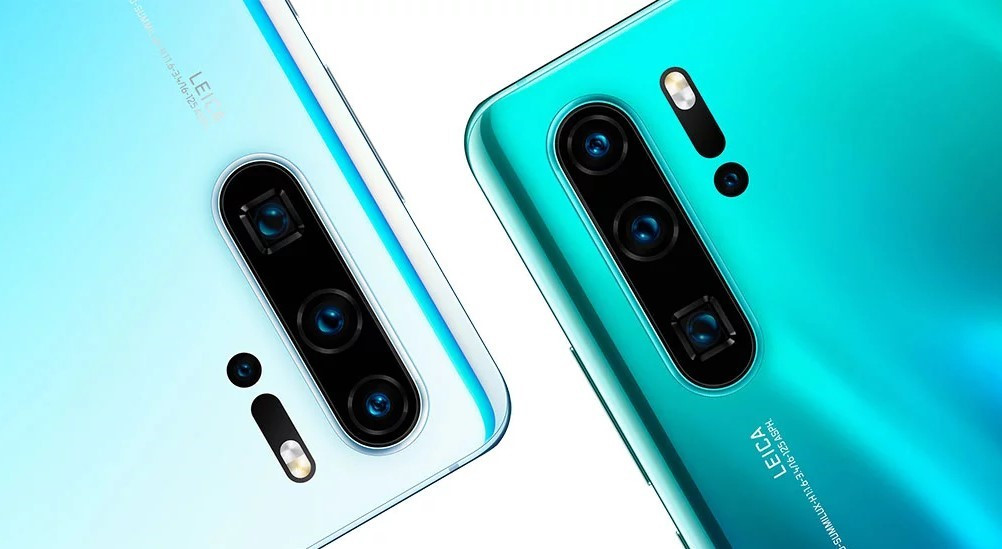 How to choose a smartphone with a good camera?

The best way to choose a smartphone with a good camera is to look at comparison reviews for several gadgets. Fortunately, modern reviewers of technology devote enough time to testing the cameras, and after watching 2-3 videos (or after reading 2-3 articles), you can accurately determine your favorite. But how should you choose, if there are no reviews on smartphones of interest? First of all, we look at the specifications of the cameras in the devices, and it is important to consider the following points:

Top 5 Smartphones with the best camera 2019

At the moment it is not only the most advanced device for photo quality, but also the most advanced device in terms of the capabilities of the cameras themselves. The leadership of the smartphone is achieved by using three modules: 40 MP (normal) + 20 MP (wide-angle) + 8 MP (telephoto) + ToF-camera for measuring the depth of the photo. What is the magic of a smartphone and its cameras? If we talk about a 40 MP photo module and a 20 MP wide-angle camera, then there is no surprise and no differences from competitors. As for the 8 MP telephoto camera, it has the world's first 5-fold optical zoom among all mobile cameras. Also due to the use of optical stabilization and artificial intelligence, the camera is able to do x10 hybrid zoom without visible loss of quality. In the end, the Huawei P30 is able to bring objects up to 50 times with a slight deterioration in quality, but this approximation works adequately only with good lighting. It would also be worth mentioning the ToF-camera, which allows almost ideal separation of the background from the foreground, due to which elegant portrait shots are achieved.

We decided to talk about this flagship of 2018, since it is no different from the cameras from the Huawei Mate 20 Pro, which costs more and takes pictures similarly. The P20 Pro was the best photo smartphone last year, and even now it’s wrong for him to complain - it ranks third in the ranking and even bypasses the Galaxy S10 Plus. Today, the camera of the device cannot be called unique, but last year 40 MP main sensor, 20 MP monochrome sensor and 8 MP camera with a triple optical zoom were amazing. A big plus of the device is that it perfectly shoots at night, at the level of Pixel 3 XL, and this is without using the cheat mode HDR +. A 40 MP sensor in low light combines 4 pixels into 1, thereby achieving excellent photo quality even with a lack of light, albeit with a lower resolution to 10 MP. Also 40 MP sensor + 8 MP sensor can be combined to achieve x5 zoom without loss of quality - this is still the same hybrid zoom.

Samsung’s smartphones have always been famous for their decent photo quality, so it’s not surprising that the Galaxy S10 Plus ranked high in the rankings. There are no outstanding specs as Samsung adopts a classic method, simply improving the software and adding on some camera features. So, the Galaxy S10 Plus can offer a 12 megapixel main camera with a physically changeable aperture between f/1.5 and f/2.4 values. Large aperture optics used in very poor light, and f/2.4. it is used when there is enough light to make the frame have a greater depth of field. Also, the smartphone has a 16 MP high-quality wide-angle camera, which allows you to shoot with both wide viewing angle and also macro photos. Finally, it is worth mentioning the 12 megapixel telephoto camera capable of making x2 zoom without loss of quality.

Over the past two years, Xiaomi smartphones have made significant progress in terms of photo capabilities. This is evidenced by the fact that the flagships of the brand now and then seen on the site DxOMark. Xiaomi Mi 9 in this issue has succeeded the most and now it occupies the 5th line of the best camera phones in the world. A feature of the gadget is a 48 MP sensor from Sony, which can transform into a 12 MP sensor with an increase in pixel size by 2 times. The device also has an additional 12 MP camera for a dual optical zoom without loss of quality and a 16 MP wide-angle camera (it is also used for macro photos from a distance of 4 cm). Specialists from DxOMark also found out that the smartphone perfectly shoots video and according to this indicator it takes the second place.

Is a cheating smartphone. In fact, Xiaomi did not fully understand what it did to make a very cheap device with a very advanced camera. It turned out so good that it exceeds the capabilities of Mi 9, Galaxy S10 Plus and iPhone Xs Max. But the camera of the device is so good under one condition - you need to take pictures with the help of a third-party Google Camera application in HDR + and “Night Mode” modes. The stock camera application Redmi Note 7 is not bad, but it does not reveal the full potential of the 48 MP sensor from Samsung. The benefit of putting Gcam on Redmi Note 7 is not a problem - you just need to download the necessary apk (there is information on the forums which Gcam is best suited) and the trick is done. Numerous comparisons have shown that Redmi Note 7 with Gcam is really capable of circumventing the quality of the images of many of the flagships, both during the day and at night.