Camera phones - how much is invested in this definition of smartphones with advanced cameras. From year to year, companies are working to create the best camera phone and on the way to their goal, they do not stop at anything. If 3 years ago the dual camera in devices was a curiosity, now 5 cameras are a commonplace! On average, in smartphones of various levels, the number of photomodules is three, including: the main module, a wide-angle module, and a depth sensor. However, recently a camera with optical zoom from 2x to 5x, as well as a macro camera that allows you to shoot with a focal length of 2 to 10 cm, is gaining momentum again. In today's article, we have collected the 5 coolest camera phones in 2019 and you will be convinced by their example that each company has its own approach to creating camera phones, its own set of sensors. The article will not have any ratings, so the arrangement of smartphones is arbitrary. 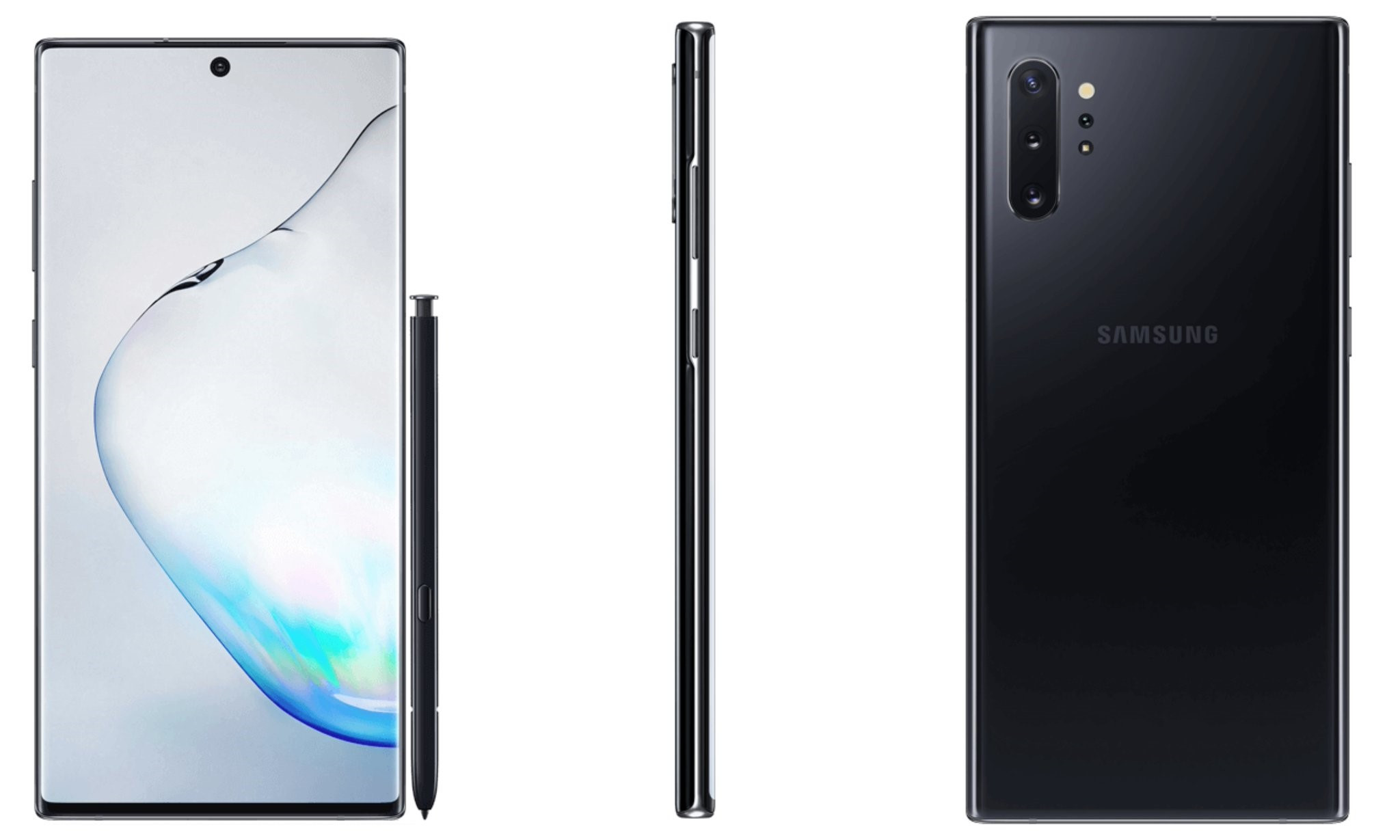 After the presentation of this device, he instantly took high positions in the tests of DxOMark camera phones, and also received a lot of audience sympathy. The device is equipped with four cameras on the rear panel, including 3 classic sensors and one depth sensor - Time of Flight 3D (it also scans 3D objects). Once again, the manufacturer relied on the main photomodule with a variable aperture from f / 1.5 to f / 2.4. The second photomodule turned out to be a telephoto camera with a 2-pole optical zoom, and the third on the contrary, a wide-angle camera. But the main thing that Samsung has done is the launch of new software for the camera, especially the updated Night Mode. The new software just allowed the Galaxy Note 10+ to improve photo quality compared to the slightly earlier flagship Galaxy S10 Plus. 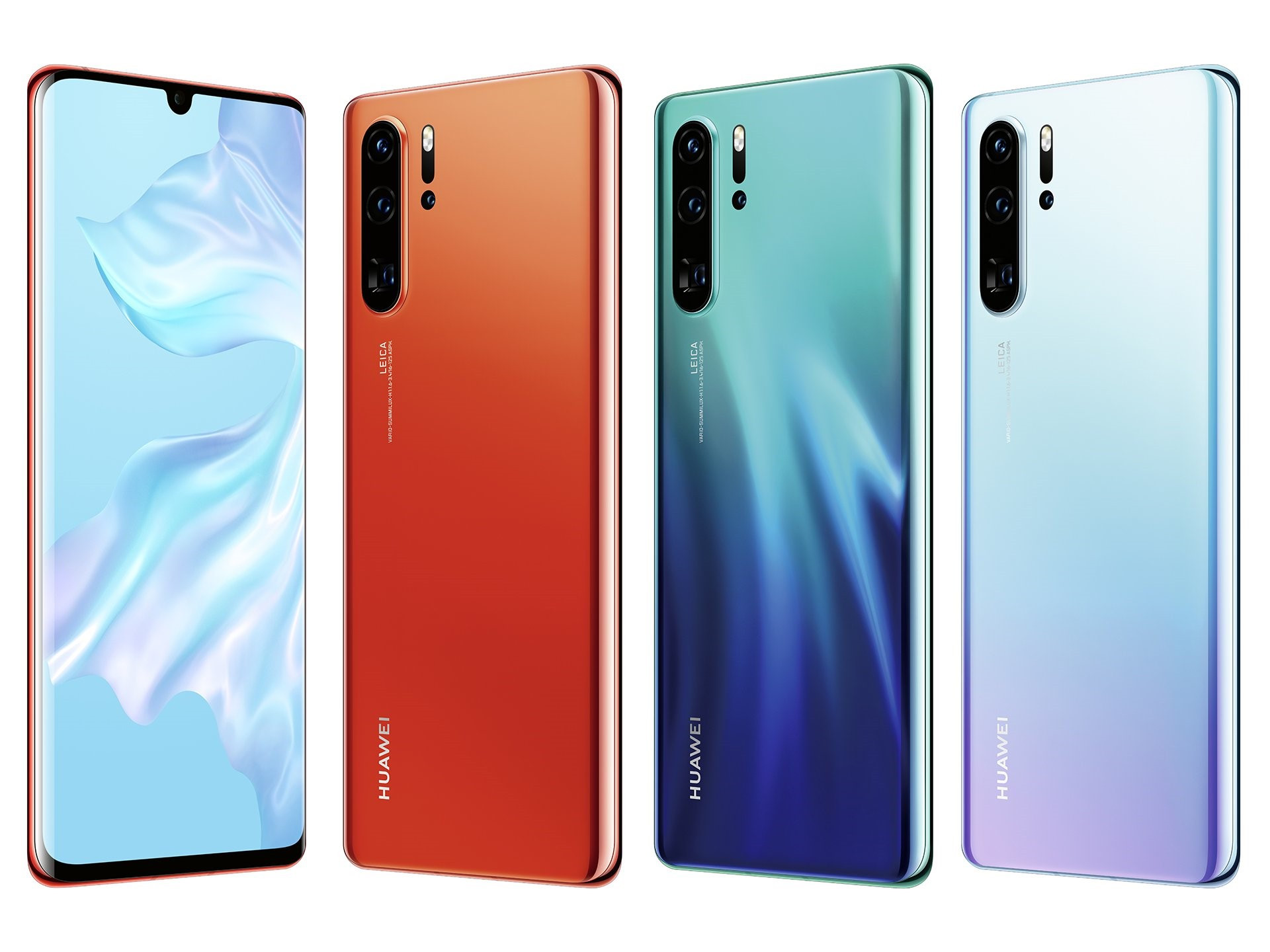 Now Huawei has a more advanced flagship, which is higher in terms of scores in DxOmark, but still we consider the Huawei P30 Pro to be the best in photography. Why? Yes, all because he became the first smartphone in the world with 5x optical zoom (without loss of quality) and 50x digital. The smartphone offers a wide range of cameras, namely:

Solid, isn’t it? Most importantly, when shooting with a 10x hybrid zoom, the picture quality hardly deteriorates. Just imagine that you can zoom in an object 10 times and not lose in anything. It is really powerful! 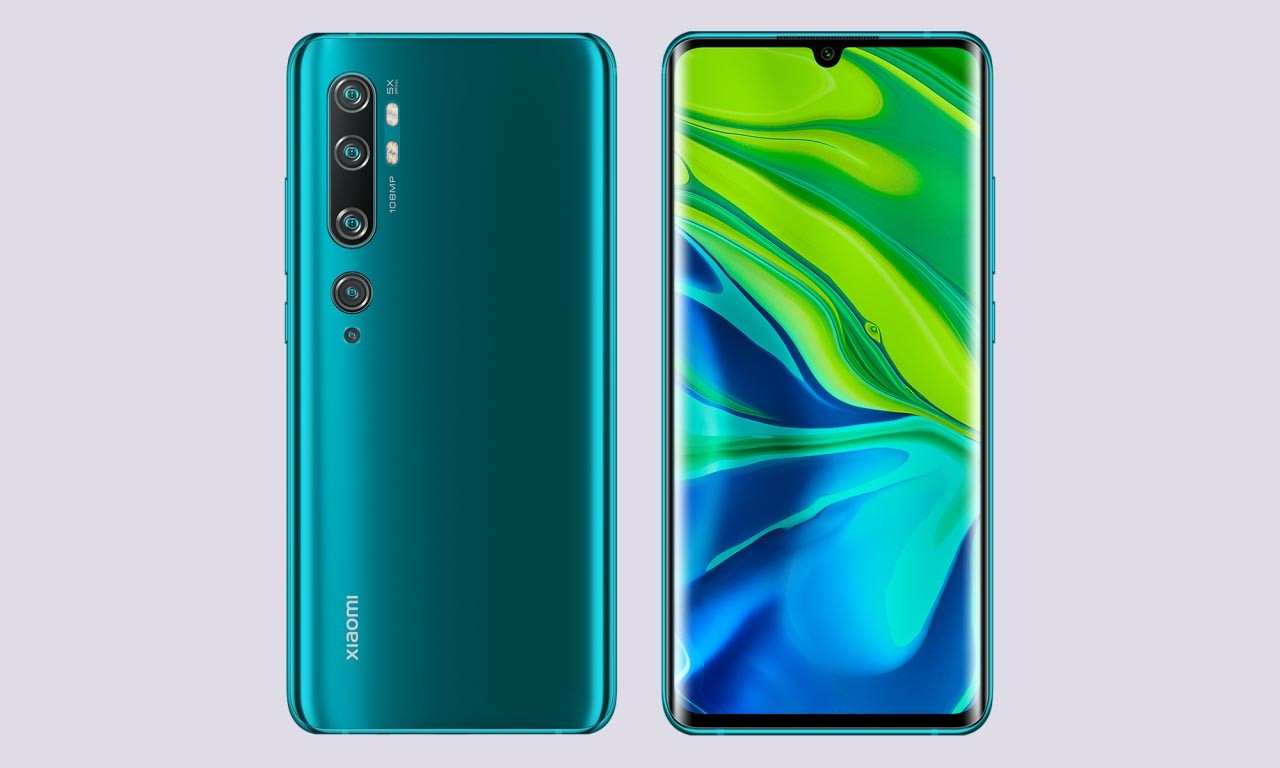 And this camera phone appeared just the other day. Unlike all the smartphones presented today, this is not a flagship, but a middle range based on the Snapdragon 730G. Nevertheless, this did not prevent the device from immediately acquiring 5 cameras on the back cover, among which there is also a module with 5x optical zoom.

However, unlike Huawei, the number of megapixels in Xiaomi cameras differs either up or down - that is, devices on the set of image sensors are completely different. Here's what the Mi Note 10 offers:

The main feature of the device is the world's first 108 MP camera, which in standard modes combines 4 pixels in 1 to achieve the best quality, offering an output of 27 MP. The second feature is a 5x optical zoom without loss of quality and a 10x hybrid zoom with a minimum of loss. Xiaomi also equipped the smartphone with the new Night Mode 2.0, which improved processing algorithms, working not with Jpeg, but with RAW sources. 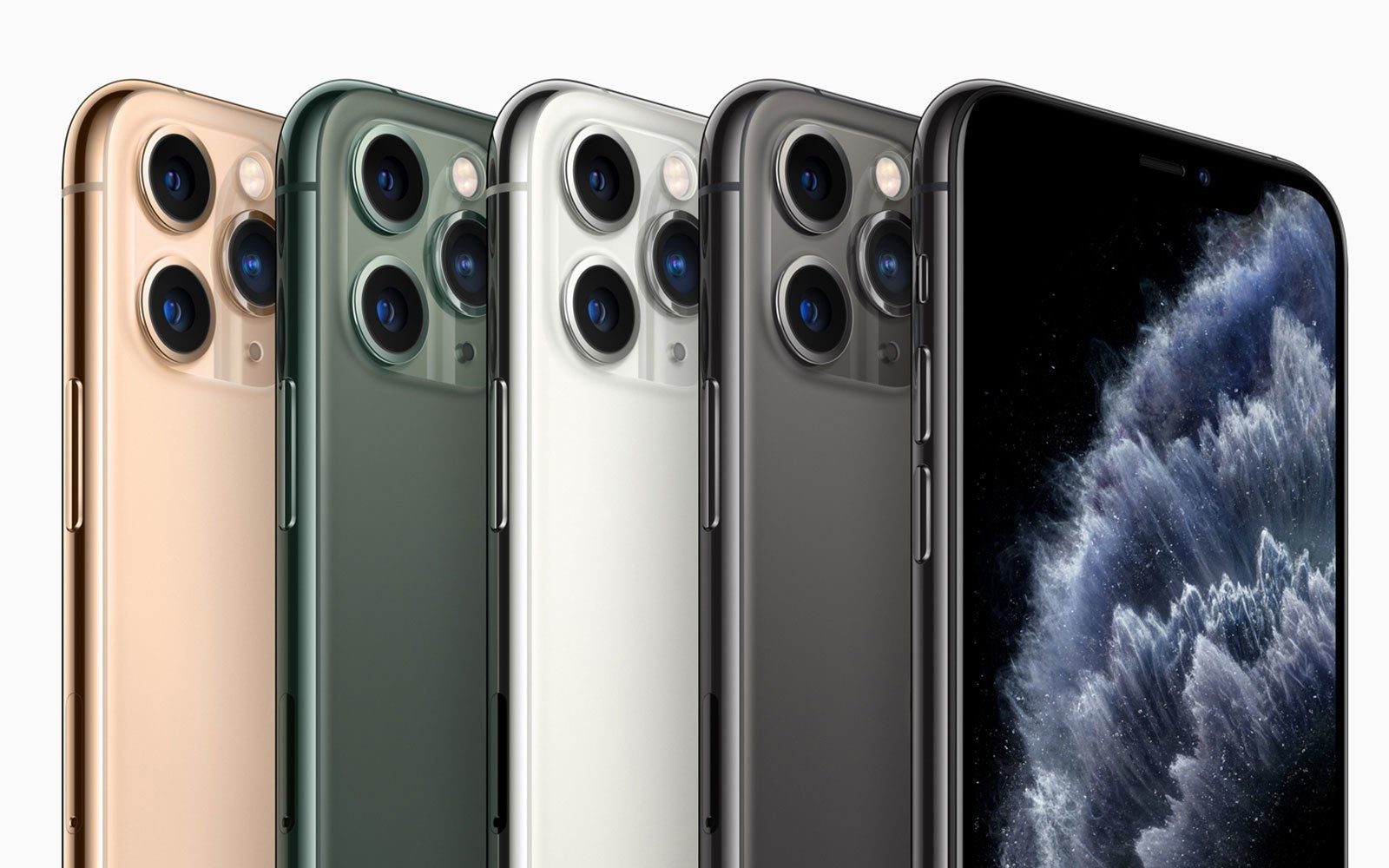 At Apple, they stubbed for a long time and did not want to use more than three cameras in their smartphones. This is despite the fact that Apple almost set the trend for multi-camera back in 2016. However, for three whole years the brand squeezed the maximum out of its two cameras and only now decided to install the third wide-angle photomodule.

As a result, the smartphone can pamper 12 MP with a standard photo module with f / 1.8, 12 MP telephoto camera with double optical zoom and f / 2.0, as well as a 12 MP wide-angle camera with a focal length of 13 mm (120-degree view) and f / 2.4. The device’s feature is that it seamlessly switches from one camera to another, and also has a cool Night mode, which is not inferior to the competitors in their capabilities (earlier iPhone lost to other smartphones when shooting in the dark). 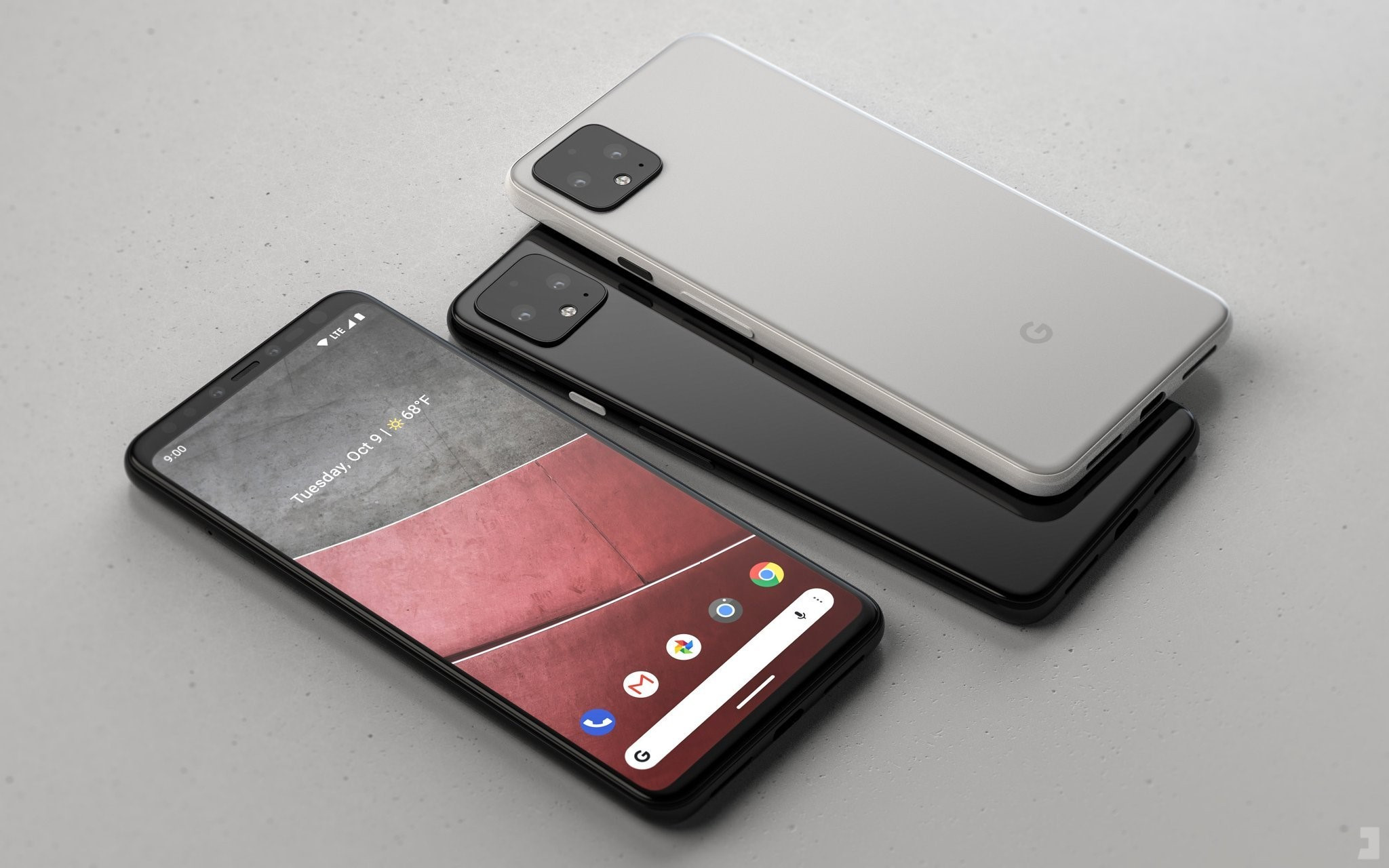 In fact, this is not the first two-chamber device of the corporation as a whole, but a pioneer in the matter of the dual main camera. Before its appearance, Google adhered to the philosophy of single-chamber, squeezing all juices from a single photomodule. It was this approach of the brand that allowed him to create a mega cool HDR + mode that works wonders, a powerful Night mode, as well as an algorithm with double hybrid zoom and photo with bokeh. That is, Google smartphones with one camera competed on an equal footing with counterparts that had two cameras or even more.

But then it was impossible to continue like this, because marketing does not spare anyone. As a result, Google decided to add a second telephoto camera for double optical zoom. In addition, the company worked on the new Night Sight mode for improved night shooting with the option of exposure, and also added Live HDR + for viewing in real time the final result of the photo.