Samsung is quite strong in the budget segment of smartphones at the moment and the secret of success was simply pricing cut. Previously, to buy a Samsung’s device with good performance lets say for $200 was almost impossible, but now it is commonplace. However, the Korean brand decided not to stop at this and approximately in autumn this year they going to launch the updated models of the current bestsellers. What's more, Samsung decided to update all smartphones, starting from the cheapest and about one of these devices and will be discussing today. Meet the Galaxy A10s - the successor to the Galaxy A10 with more powerful hardware, advanced cameras and improved battery life. 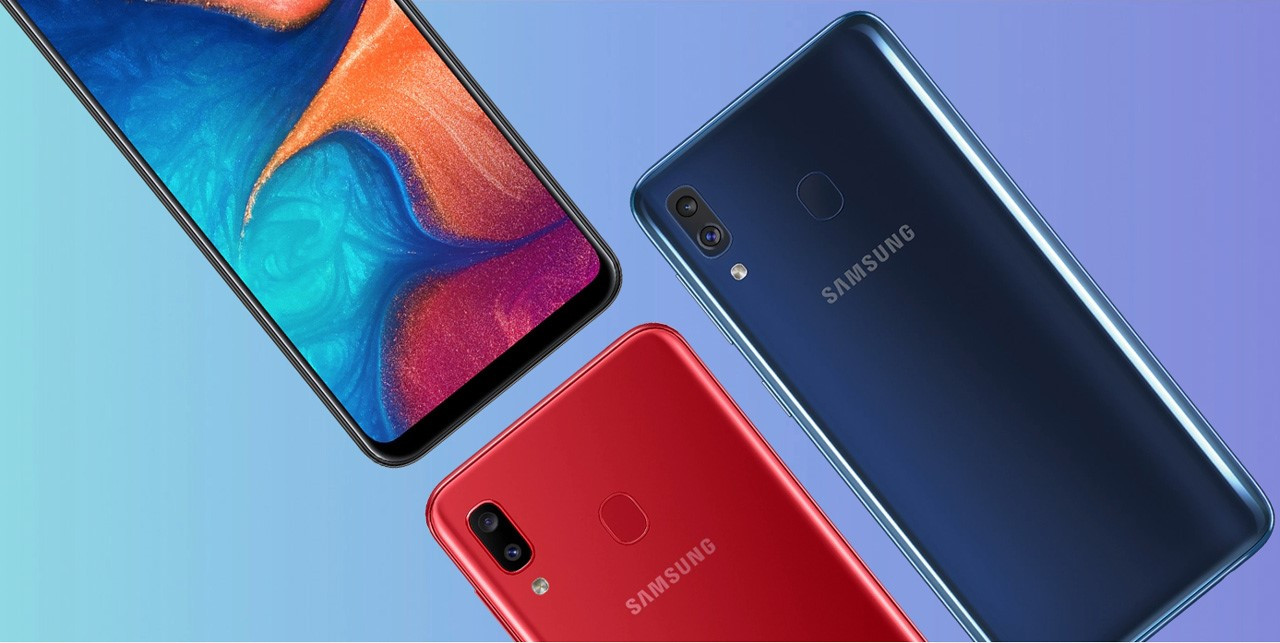 Galaxy A10 is a device for simple users who do not care about power, cameras, etc. This is a smartphone for people who need either a workhorse or just an inexpensive device with the ability to access the Internet and rare photos, with the main focus on calls and SMS.

As for the Galaxy A10s, although this is the successor to the A10, it can still be put on a higher level. The first thing that catches your eye is the appearance of a fingerprint scanner in a smartphone, which was not there before. The second change in the look is due to the appearance of a double main camera instead of a single camera. In addition to the improvement in a depth sensor of 2 MP, the luminosity of the main 13 MP module will be also enhanced from f / 1.9 to f / 1.8. The front camera will simply improve resolution, having increased from 5 MP to 8 MP.

Taking the Galaxy A10s in hand, users will immediately notice the difference in speed and run time. The fact is that the new product will receive a new Mediatel Helio P22 processor, built according to the standards of the 12-nanometer process technology. This chip is not divided into clusters and all of its Cortex-A53 cores operate at a single frequency up to 2 GHz. The most important thing is the presence of a video accelerator from PowerVR, which shows itself well in various benchmarks and games. Although the amount of memory in the smartphone will be unchanged (2/32 GB), it is still pleasant to realize that the Galaxy A10s will offer 2 GB of fast RAM of the LPDDR4X standard.

I would like the micro USB from the smartphone to disappear, but so far the replacement of this old standard with the Type-C is unattainable for very cheap smartphones. But the battery capacity was decided to significantly increase from 3400 mAh to 4000 mAh. Another thing is that fast charging and delight of buyers would have no limit.

The remaining parameters, such as the materials of the case or the characteristics of the display, the form factor or the thickness of the framework, should remain the same. I would like to see changes in appearance, as the Galaxy A10 does not stand out with special design solutions, but so far this is not a question at all. If we talk about the cost, then we should expect the Galaxy A10s with a price tag around $160.