Samsung Galaxy A10, Galaxy A30 and A50 - review, specification and key feature

Budget smartphones are simply a goldmine for any company. Although every reputable manufacturer wants to show all his best practices implementing them in flagships, it is the budget segment that shows who is who. After all, most of the people cannot afford top devices with a price of about $ 1,000, whole $ 100-300 is the most popular range. Today's article will be devoted to just three such gadgets, Galaxy A10, Galaxy A30 and Galaxy A50, that cost 100+, 200+ and 300+ dollars respectively. Let's take a closer look at Samsung’s offer in the latest line up. 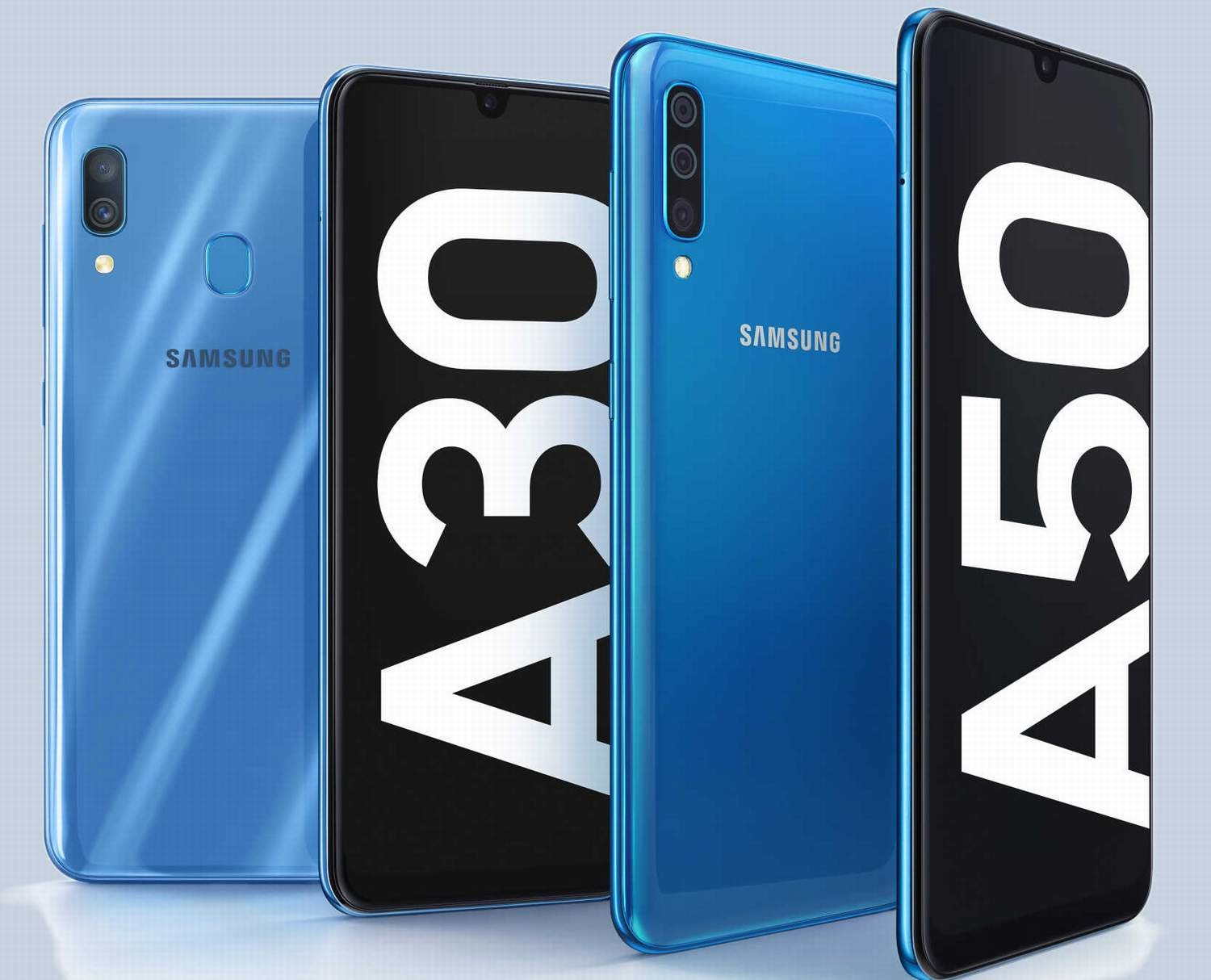 Samsung Galaxy A10 - the Top for your money

Everyone knowns that Xiaomi is called the king of the budget segment, but since 2019 Samsung has begun to intercept the initiative. The Galaxy A10 is a vivid example - a frameless device with a drop-shaped notch. It has a plastic case and very simple specs but it costs accordingly. The manufacturer asks for a smartphone a little more than $ 100, which is fully consistent with its set of characteristics. This is a cute budget smartphone obviously looking more expensive than its.

The only thing the device lacks is an NFC module. The missing module for contactless payments is the main problem for all Chinese gadgets, so that Samsung could easily interrupt the sales of other very affordable smartphones.

If you have a little more than $ 200 then Galaxy A30 will suit you perfectly. This is one of the most balanced gadgets with reasonable price and attractive features. Like all the latest devices of the brand, the device offers a plastic case (stylized glass) and a frameless display with a drop-shaped cut-out. But unlike the Galaxy A10, the Galaxy A30 is more powerful, with a more advanced screen and even a fingerprint scanner.

More detailed specs of the Galaxy A30 are as follows:

In Galaxy A30 smartphone is almost impossible to find fault. This is a very powerful gadget with an attractive and modern appearance, as well as NFC module. That is why now many customers are hesitating between the Galaxy A30 and Redmi Note 7.

Samsung Galaxy A50 - a solid smartphone with a triple camera, sub-scanner and NFC

When finances allow you to spend a little more on a smartphone then the Galaxy A50 comes into play. Externally, the device is not much different from the Galaxy A30, but in terms of characteristics and capabilities it is a qualitatively different product. Again, the plastic case and full-screen design with a drop-like neckline, but the advantages of the device are as follows:

If we talk about the full characteristics of the gadget, the Galaxy A50 can offer the following options:

Almost the ideal option for your money, because a smartphone can be called gaming, multimedia and also a camera phone, allowing you to make masterpieces of pictures with different viewing angles.