Review Redmi Note 7: you will want to buy this smartphone

This new year Xiaomi started aggressively by dividing smartphone division into two large branches - Mi and Redmi. After reading this news on January 3 we might have thought that these were only plans, but it turned out otherwise. Already on January 10 the manufacturer introduced the first smartphone of the Redmi subbrand - Redmi Note 7. Looking ahead to say that Xiaomi managed to make a very good smartphone which will most likely sells a million pieces in 2019. 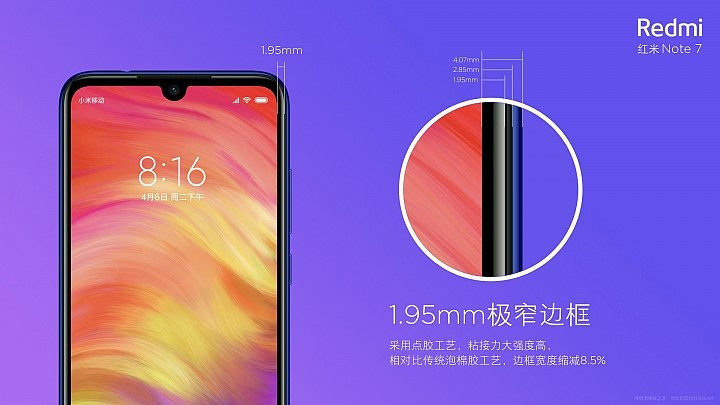 If Redmi Note 7 was released before Xiaomi Mi Play then the design could be considered a new. However, new Redmi came out later so the appearance of the first independent Redmi can be called mediocre. Of course the design of the smartphone is youth: a streamlined shape, glass panels on both sides, gradient shading and a protruding double camera. But you should not sing the undeserved praises of the smartphone - its design is quite ordinary. Redmi Note 7 has three main colors: black, red and blue. Due to the large 6.3 inch screen dimensions of the device are quite impressive - 75.21 x 159.21 x 8.1. So not everyone can handle the Redmi Note 7 with one hand. By the way, speaking of the screen. Xiaomi didnt save on it by installing an LTPS panel with a resolution of 2340x1080 in the newly-made smartphone. The pixel density is 409 PPi. Even without seeing the smartphone, we can say that the Chinese company will not have to blush over the Redmi Note 7 display. 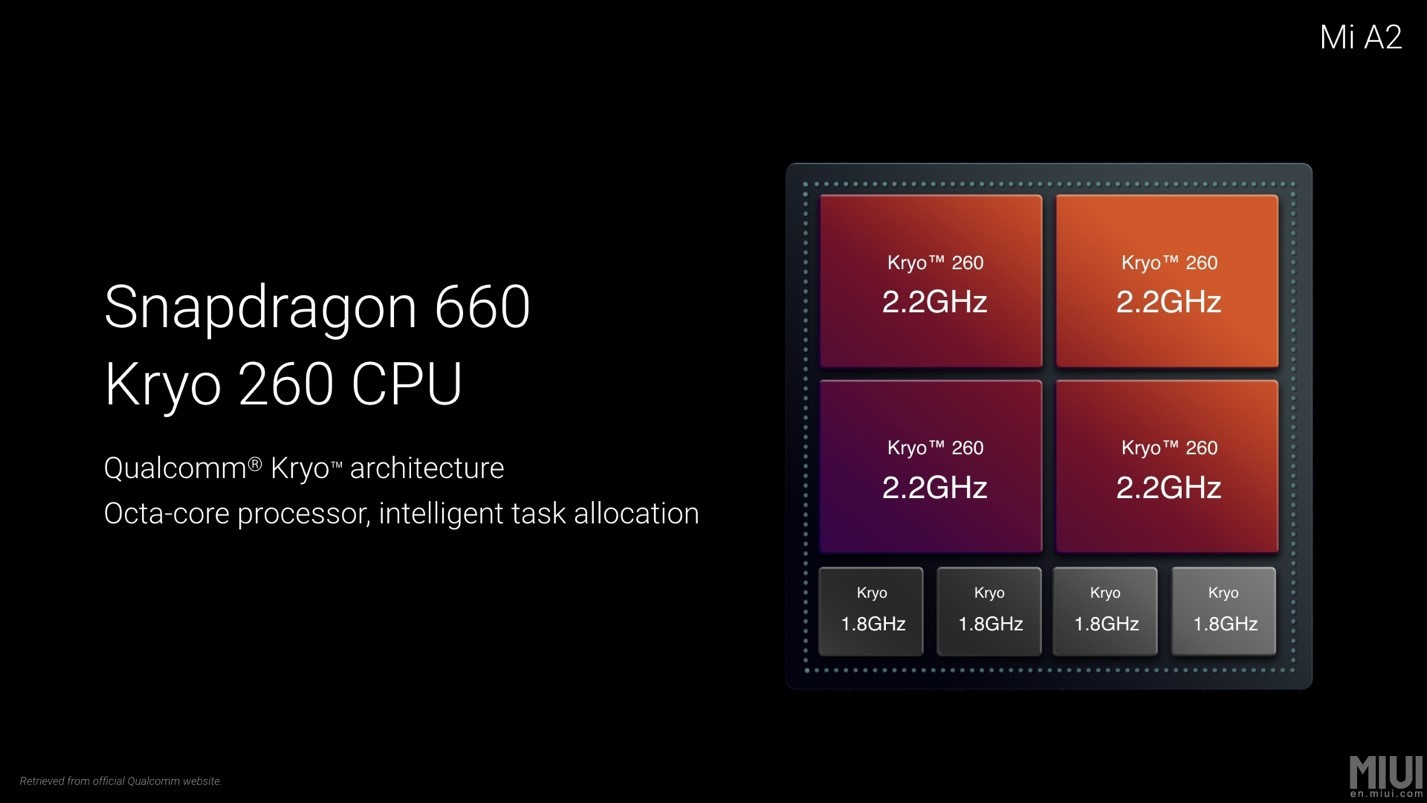 The smartphone got Snapdragon 660 processor. The chipset belongs to the middle class of processors of the American manufacturer. The processor was introduced at the end of 2017, but still remains relevant. Need some proofs? For example, Samsung recently showed its sub-flagship on this processor. We are talking about the Galaxy A9s which costs $500. The processor consists of eight Kryo 260 and 280 cores. The cores are divided into two clusters: four Kryo 260 cores that operate at 1.8 GHz, and four high-performance Kryo 280 cores with a clock frequency of 2.2 GHz. The processor itself is built on a 14-nm process technology. For graphics in the smartphone is responsible video core Adreno 512. As of RAM Xiomi allocated 3/4/6 GB of RAM type LPDDR4. In Anthut's synthetic test Redmi Note 7 will score under 150,000 points which considered as a very decent result. With all modern tasks smartphone will cope at least two years. 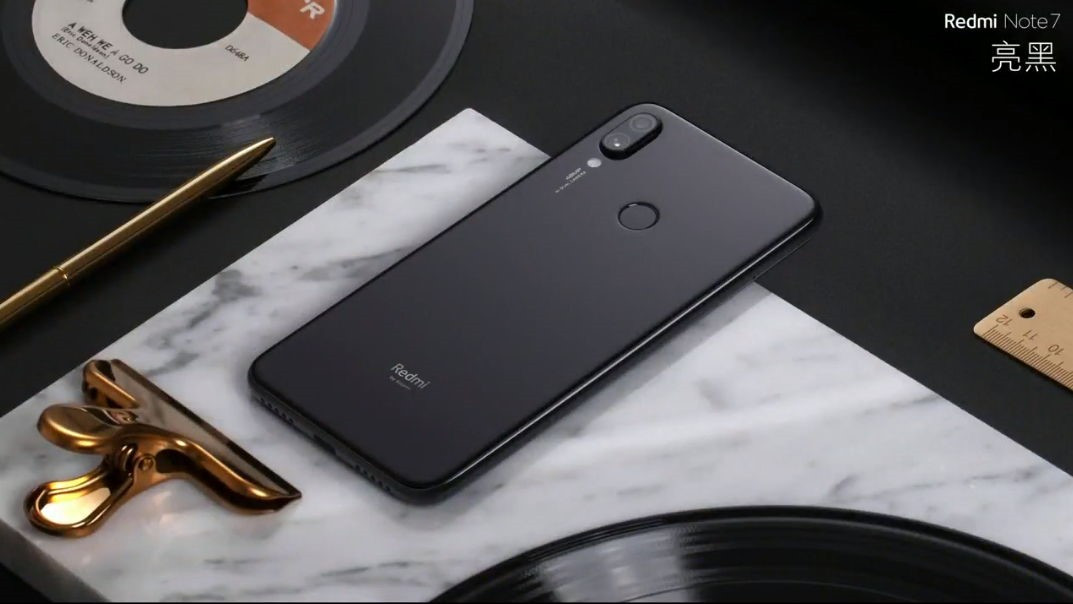 Usually budget Xaiomi smartphones are equipped with average cameras but it looks like Redmi Note 7 changes the rules of the game. On the back of the smartphone are two cameras - 48 megapixels and 5 megapixels. Yes, yes, it did not seem to you: the resolution of the main camera of Redmi Note 7 is 48 megapixels. Xiaomi borrowed a camera from Samsung. The ISOCELL Bright GM1 sensor is capable of delivering high quality images in virtually any environment. Also, there is an artificial intelligence which will improve images at the post-processing stage and will come to the aid of the optical power of the sensors. The front camera Redmi Note 7 received a resolution of 13 megapixels.

The official start of sales of the smartphone is scheduled for January 15. And we will try our best to make sure we have it at our store right after it. There is no doubt that the first weeks of Redmi Note 7 will be in short supply, so make sure you drop us an pre-order request via our website.

Subscribe to our newsletters and be notified with latest launch and promotions.