The newly formed company Redmi, which is a subbrand with respect to Xiaomi, has been planning to launch a flagship device based on the Snapdragon 855 processor since the beginning of 2019. However, until today, all the information about the release of the top Redmi has only rumoured status. Now the smartphone lit up on video and its more detailed characteristics became known. Also, according to the latest information, Redmi X may have a slightly different name - Redmi Q. They promise to release not only the top machine in classic colors, but also a modification in the colors of Marvel on the occasion of the premiere of the film "The Avengers: Endgame". In general, the device promises to be very interesting, lets take a look closer. 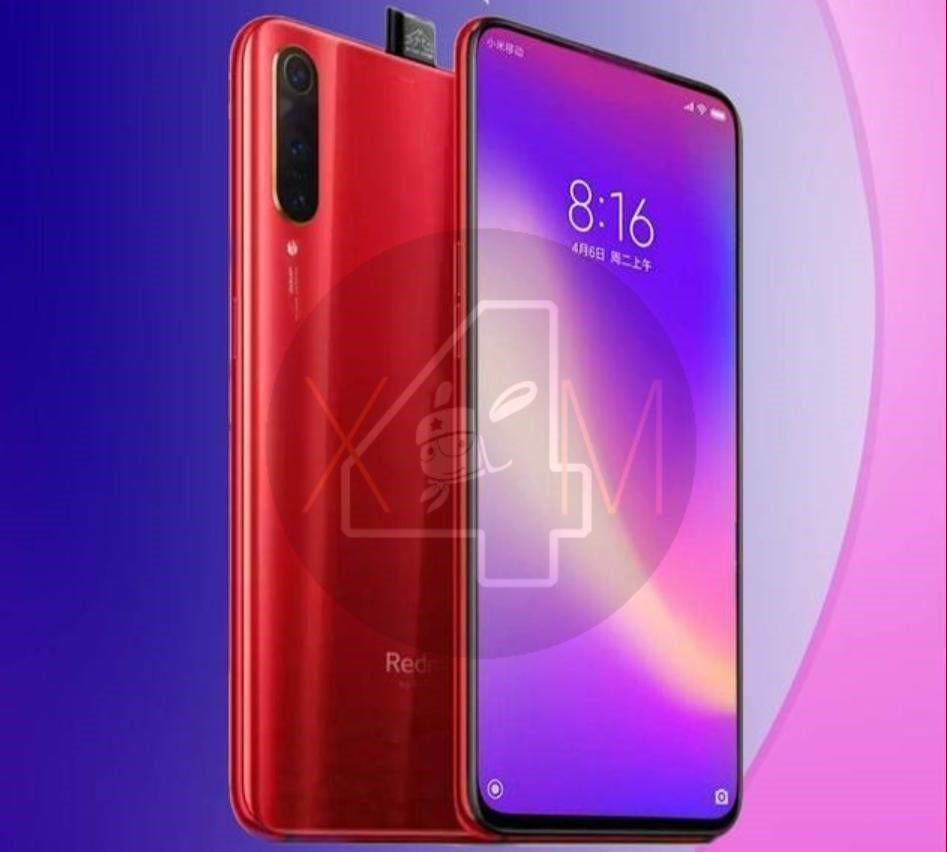 Last year, Xiaomi released the top gadget Pocophone F1 on the Snapdragon 845, which instantly had success. Low cost and top-end hardware are the key to success, however, in terms of photo capabilities, screen, sound, etc. the device was inferior to absolutely all players in the big leagues. Redmi X will not follow the Pocophone path, but will appear before consumers as a full-fledged flagship without obvious flaws. The only thing that the new Pocophone Redmi will borrow is the low price that will have to attract millions of customers.

Most importantly, Redmi brand has everything necessary for releasing advanced device that both Xiaomi’s fans and fans of “value for money” will want to buy. And Redmi is famous for releasing of decent devices and the brand is recognizable all over the world. Let's quickly go through the main characteristics of Redmi X, which will offer us:

The first thing that attracts in the device is the large and high-quality screen that will be at the level of the displays installed in the Xiaomi Mi 9 and Mi 9 SE. We don’t have to say anything about the processor, everything is clear, but the presence of a triple camera indicates that the company is preparing a real camera phone. So far, it is not known what kind of zoom will be in the smartphone, two or five times, but one thing is certain: the device will be able to make high-quality photos in standard, tele- and wide-angle modes. The presence in the smartphone of the NFC module also makes it clear that Redmi wants to attract as much attention as possible to the new product, and that the sales of the device will not be limited to the Chinese region.

Very little is known about the appearance of the smartphone, but the official video with the device opens the curtain of mystery. From the obvious - the body of the smartphone will receive a combination of metal and tempered glass, and color solutions will include black, red, a few more gradient solutions. Redmi X will also appear in the Marvel comics colouring. On the back of the device will be a triple main camera and nothing more, as the fingerprint scanner moves under the display. The entire front of the smartphone will consist only of the screen, since the front camera will receive a pop-up mechanism. Simply put, the periscope camera will begin to exit the hull and will be located at the left edge.

Looking forward to presentation of the flagship that scheduled on May 24th.