Samsung is expanding to fight Chinese manufacturers in emerging markets. Samsung's world domination in the smartphone segment can be interrupted as early as 2019 - Huawei breathes in its back, whose positions are only growing stronger. The whole line of budget smartphones Galaxy M will correct the situation - three smartphones (M10, M20 and M30) will be presented on January 28 in India. Samsung's budget triple has a number of features that set it apart from other low-cost smartphones. Let's take a closer look at them. 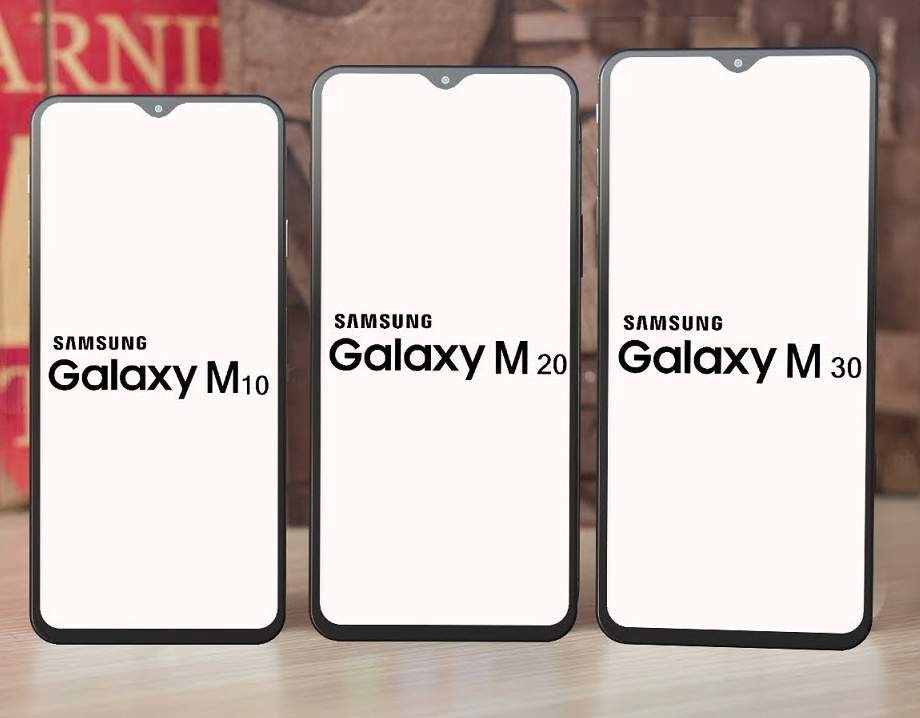 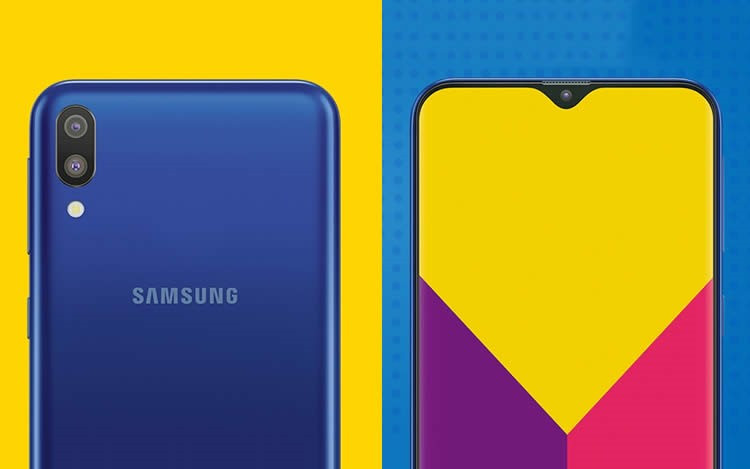 Samsung Galaxy M10 - the basic model of the new line. The easiest smartphone series Samsung company has endowed with decent technical characteristics and decent design. All Galaxy M10 phones will be made in frameless design: front - drop-shaped notch, rear - dual cameras of vertical formation. On the press release photos, smartphones look very pretty. But not a single design Galaxy M10 will sell itself. The smart six-core processor of its own design will be responsible for the speed of the new product: Exynos 7872 gains 70,000 points in Antutu's synthetic performance test and can easily give odds to Qulcomm's budget solutions. It is also worth saying that the company's base smartphone will have support for a dual camera - this is a big plus. But the Samsung Galaxy M10 has not only advantages. Naturally, there are downsides. For example, there is no NFC and fingerprint scanner. The official cost of Galaxy M10 has not yet been reported, but it is expected that the device will not cost more than $ 150.

Samsung Galaxy M20 - a budget smartphone with a powerful battery 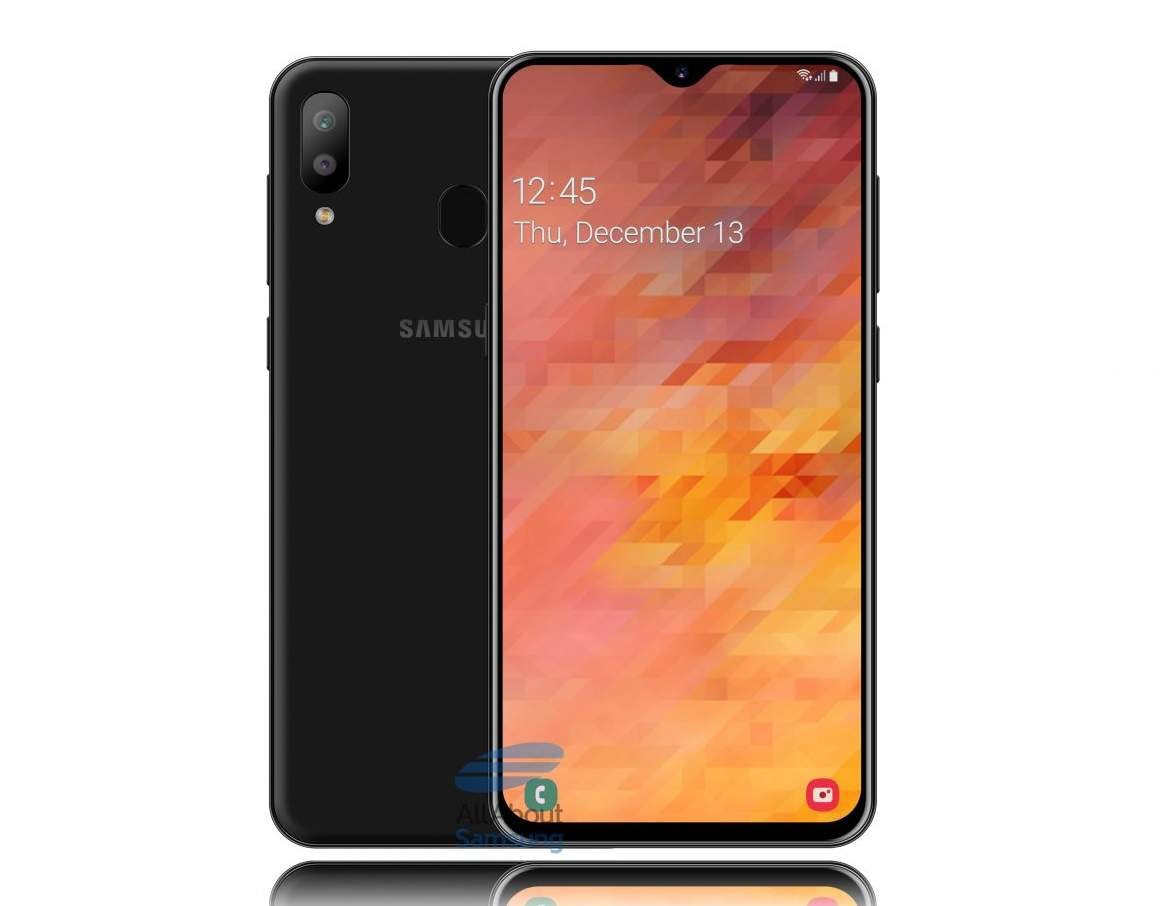 Samsung Galaxy M20 is a budget for those who prefer a middle ground. It is distinguished from the younger model by a higher-quality screen, the presence of a fingerprint scanner and pumped cameras with a battery. As you can see the list of changes is impressive. I would like to mention the powerful Samsung Galaxy M20 battery: Samsung company very rarely installs 5000 mAh batteries into their smartphones. The last time Samsung was so generous on mAh in 2016, when Samsung Galaxy A9 Pro was equipped with such a serious battery. Also worth noting camera Samsung Galaxy M20. The new product will use a bunch of 13 Mp and 5 Mp sensors with good photosensitivity, which should give good photo results. If Samsung does not bend the price of the Samsung Galaxy M20, then this smartphone will have every chance to become a bestseller. 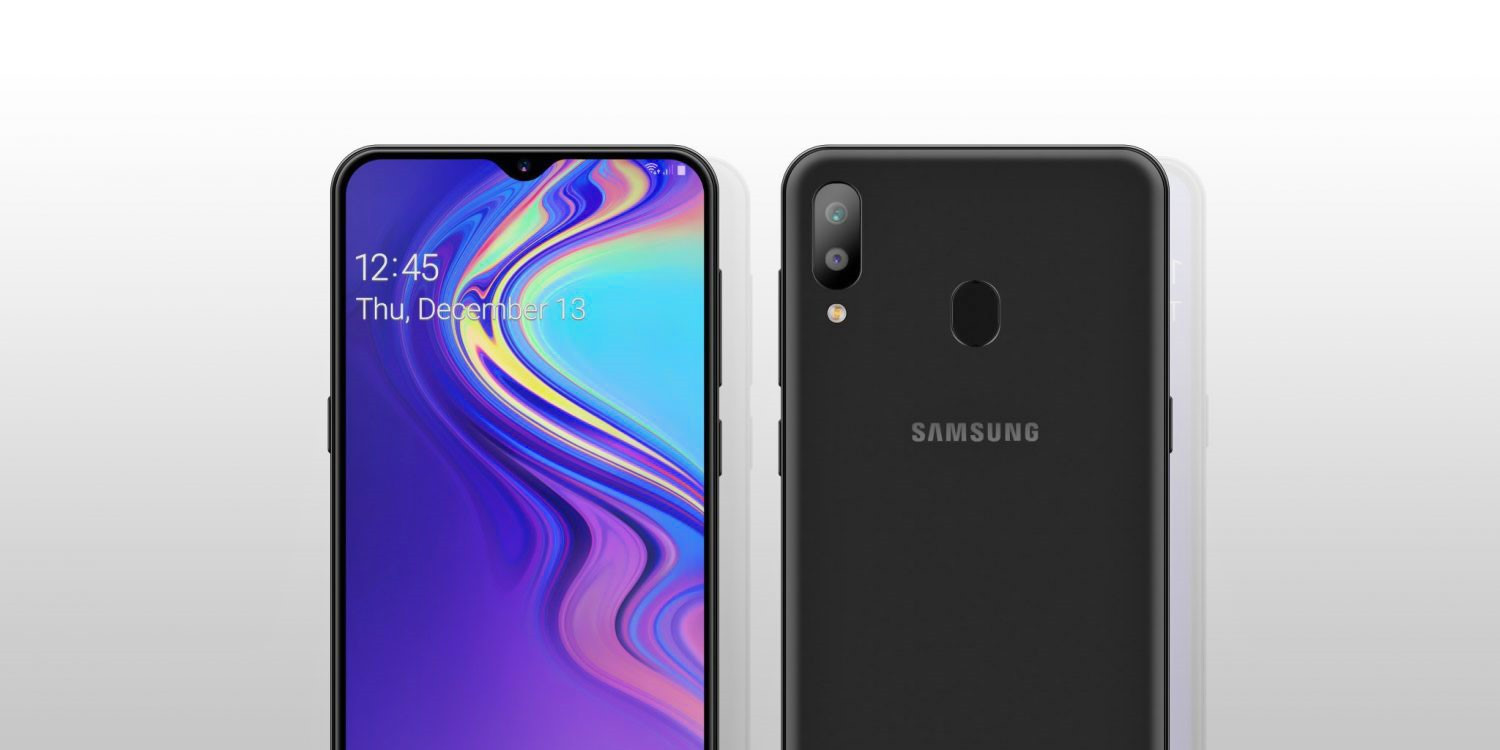