Motorola Razr (2019) - the most successful representative of folding smartphones

Motorola Razr - the update of the legendary Razr V3 still took place, and we have been waiting for this event for about three years! At the very beginning of 2017, the Motorola brand, already owned by Lenovo, announced plans to revive the iconic Razr V3. It's great that the company kept its promise, and it did it at the right time, in the right place, since now the topic of folding smartphones is more relevant than ever. At the same time, the 2019 Razr can be called the most logical embodiment of the idea of ​​folding smartphones, namely smartphones. Competitors, namely Galaxy Fold and Huawei Mate X, are more likely folding tablets, rather than mobile phones. 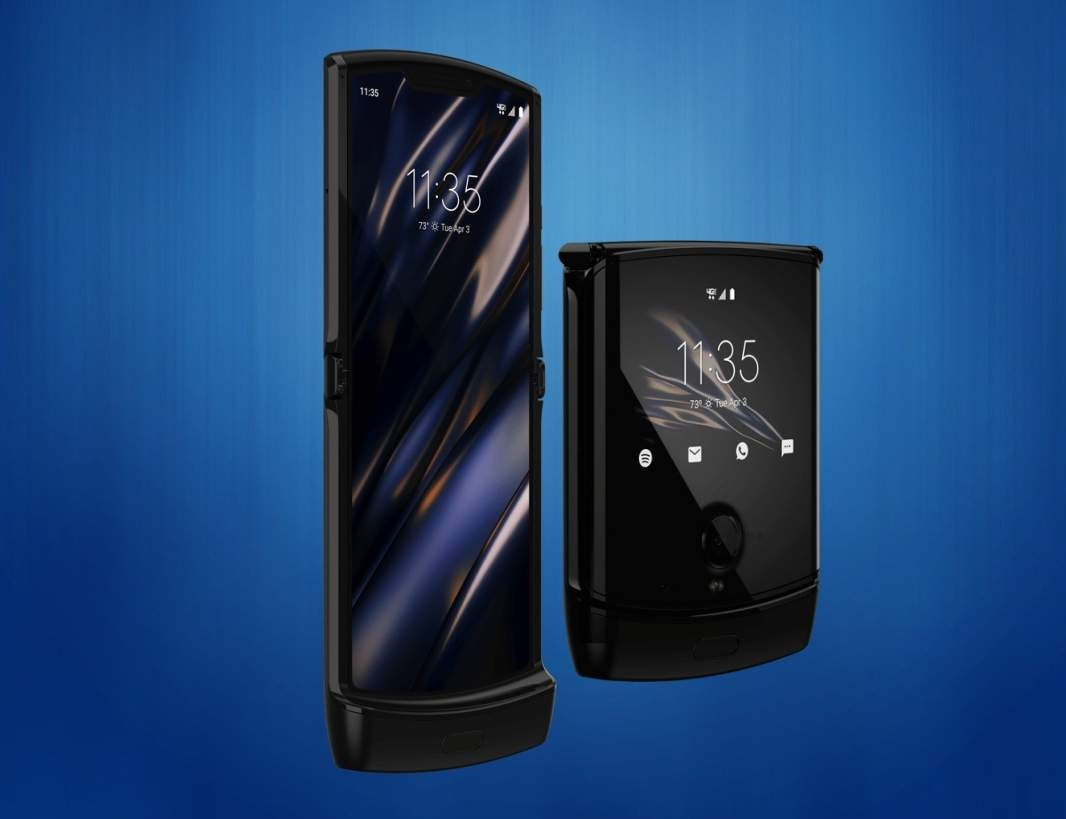 Motorola Razr (2019) - all that is known about the smartphone

It is worth saying that the 2004 Razr V3 set a high standard in the telephone industry at one time and determined the development of mobile gadgets for several years to come. Motorola Razr (2019) can repeat the fate of its predecessor by setting the development vector of already modern smartphones. After all, the device can really be called the most worthy embodiment of the idea of ​​folding gadgets.

What features does the Motorola Razr offer:

That is, the brand new Motorola Razr is far from a flagship device, and it does not have a slot for memory cards, a physical SIM card, and there is no 3.5 mm audio jack. But this is a very convenient and thoughtful gadget that is unrealistically compact when folded.

A small secondary display allows you to take photos on the main camera, instead of the front, getting excellent selfies. Also, when notifications come, you can start reading them on a secondary display, and if you want to continue on the main screen, opening your smartphone is seamless in front of us all!

What is important, the hinge mechanism in Motorola Razr allows the display itself to bend and unbend more safely, due to which the device should not overtake problems with the display in the future, as well as the presence of the same “fault point”. The cherry on the cake can be called the presence in the smartphone of a classic dialer, which completely copies the design of the old Razr V3!

And how much is this miracle? Not cheap, very expensive, as for the sub-flagship phone, judging by the filling. In Europe, the 2019 Razr price tag will be $ 1,860. This is significantly higher than the cost that the company promised in the summer, limited to a mark of 1,500 dollars.

Would you buy such a piece of modernized nostalgia for that kind of money?