Last chance to buy? 5 Smartphone's Brands that might disappear soon

The modern smartphone market is a very dynamic environment. Today - you are the king of the mountain, and tomorrow - you are overtaken by the Chinese smart phone manufacturers dumping the market. At the moment, the viability of some brands that produce smartphones is a big question. In this article we will tell you about the five manufacturers of smartphones that may disappear from the shelves of stores in the coming years. 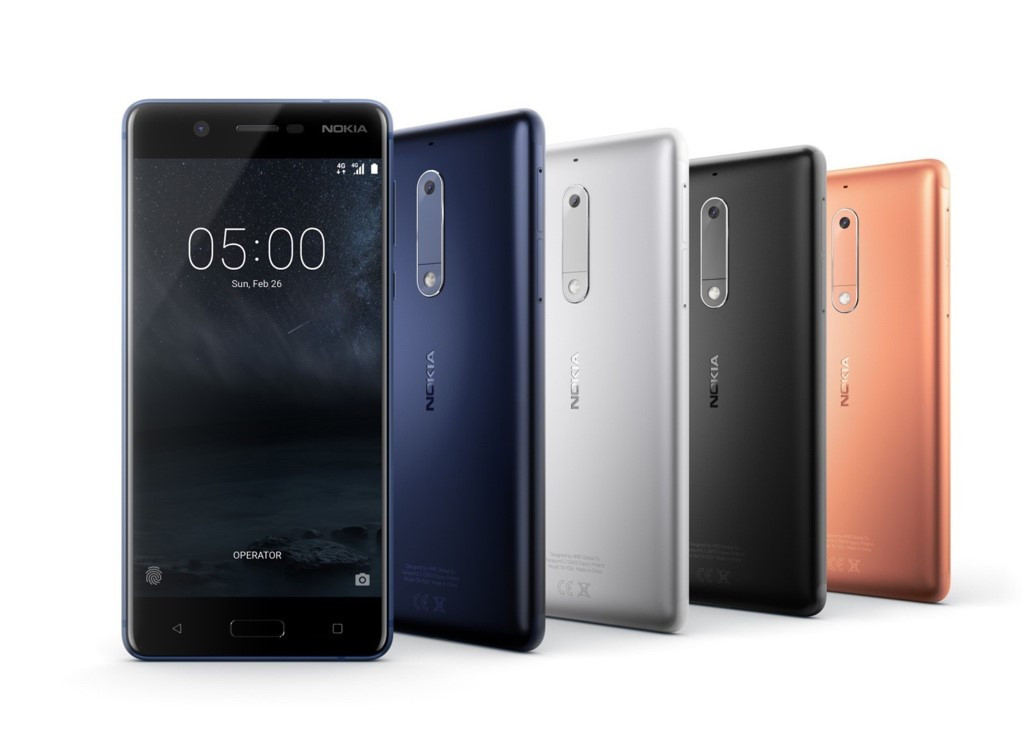 Nokia is one of the oldest phone manufacturers. The company was founded in 1865. Naturally, then no one ever thought about the production of smartphones, but it’s a history and it is worth mentioning the date of birth of the company, as we may soon see her sunset. The Nokia, which was resurrected at the beginning of 2017, is a mutant. The original Nokia was first swallowed by Microsoft, and then the Chinese bought it. However, the Nokia label is attached to smartphones, so there is an origin, especially on the board of directors of HMD Global, who swallowed Nokia, is a representative of the “old” company. So, entering the market in 2017 turned out to be incredibly successful. Millions of Nokia 6, pure Android, Snapdragon processors. Then they restarted the classics, releasing the Restayl Nokia 3310, Nokia 8110 4G and less popular models. HYIP lasted all year, but in 2018 problems began. It turned out that the new Nokia is not able to produce competitive flagships. For almost two years, fans of the company have been waiting for a decent flagship from Chinese Finns, got the Nokia 8 PureView - a smartphone that stands as a Snapdragon 845 iPhone XS MAX, with five useless cameras. The design of the device, as well as the figures of its sales, are terrible. Just a couple of years of similar frictions on the smartphone market, and Nokia can be written off and shut down production. 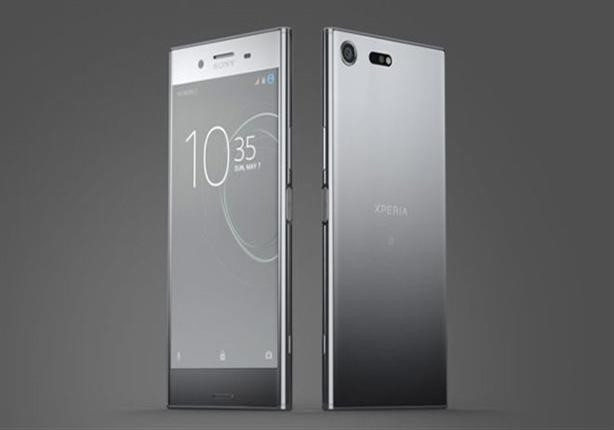 The Japanese company has long lost touch with reality. Once upon a time, Sony's smartphones and phones were respected for their high build quality, clarity and unsurpassed cameras. However, even more Sony phones stood out due to their originality. It is on this "originality" that the Japanese are obsessed. Today, the world is driven by standardization, and not the crazy approach of Japanese engineers to smartphones. They produce any kind of smartphones: elongated, flattened, with sharp corners. Okay, Sony would stop its design fantasies, but they also work inadequately with the characteristics of smartphones. Then in 2014 they released a flagship with a 4K screen, when in 2019 they do not absorb content as such, they will transfer the unlock button to the end, then they will slow down with the addition of an additional main camera. In general, with this approach to business, we will soon see Sony only as manufacturers of spare parts for other companies. 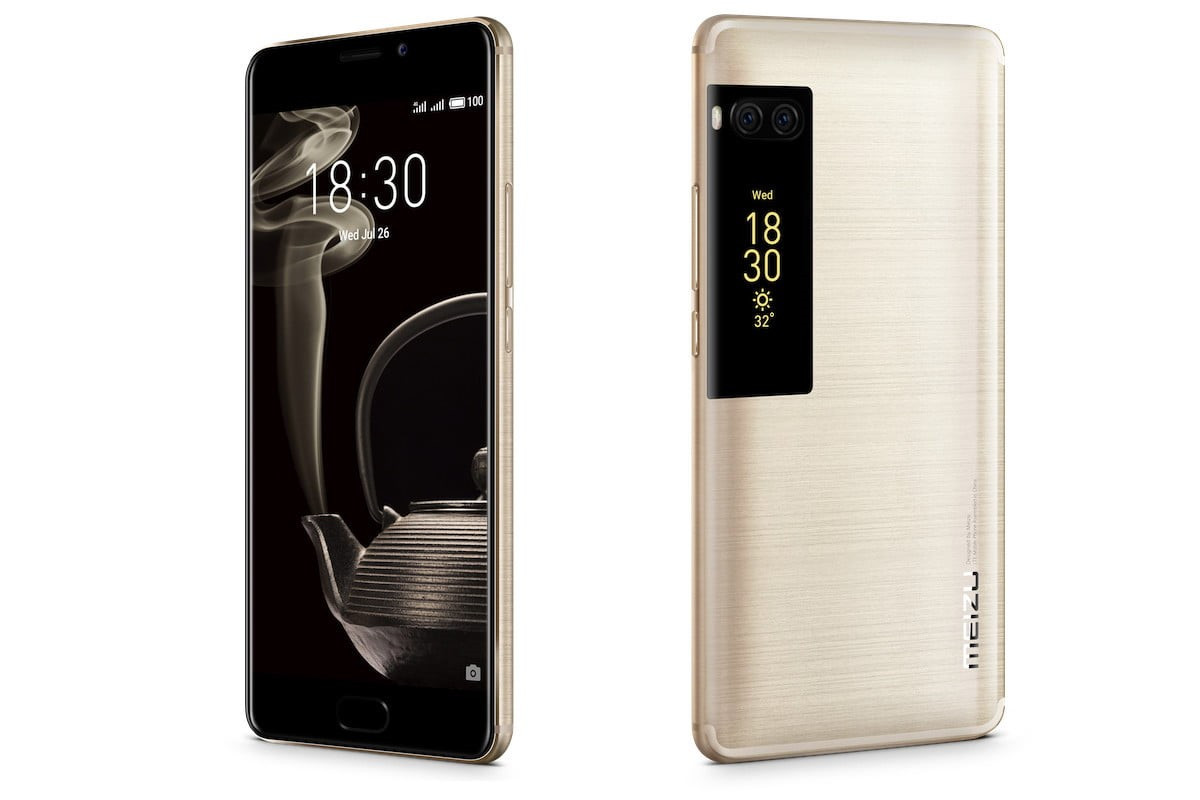 Meizu is a company that at some point was considered a real competitor for A-brands, competing with Xiaomi for the right to be called the best Chinese smartphone manufacturer. Meizu started off as a very nice replica of the iPhone. Successfully spun up and began to produce smartphones with its own "pepper". It turned out that this is not very necessary for the people. The problems began with the release of Meizu Pro 7, which was released, we recall, with an additional screen on the back of the smartphone. It looked fresh, unusual, interesting. However, apart from the HYIP, Meise Pro 7 did not raise anything. In commercial terms, the smartphone failed. After him, the top-of-the-line is Meizu 15 Plus, which for some reason was equipped with a Samsung processor, that many of customers don’t like. The experiments continued: the Meizu 16 Plus appeared with a Snapdragon top processor, a dual camera and a ceramic case. Everything in the smartphone was and is good, but Meizu set the price tag too low, thus moving the smartphone to an incomprehensible segment where you can pay extra and get a more eminent manufacturer. And what do we have now? The company is close to bankruptcy, the government invested money in Meizu and saved it from collapse. However, what is the price? Most likely, we will no longer see that bright and unique Meizu, which could produce a smartphone like a refrigerator ... 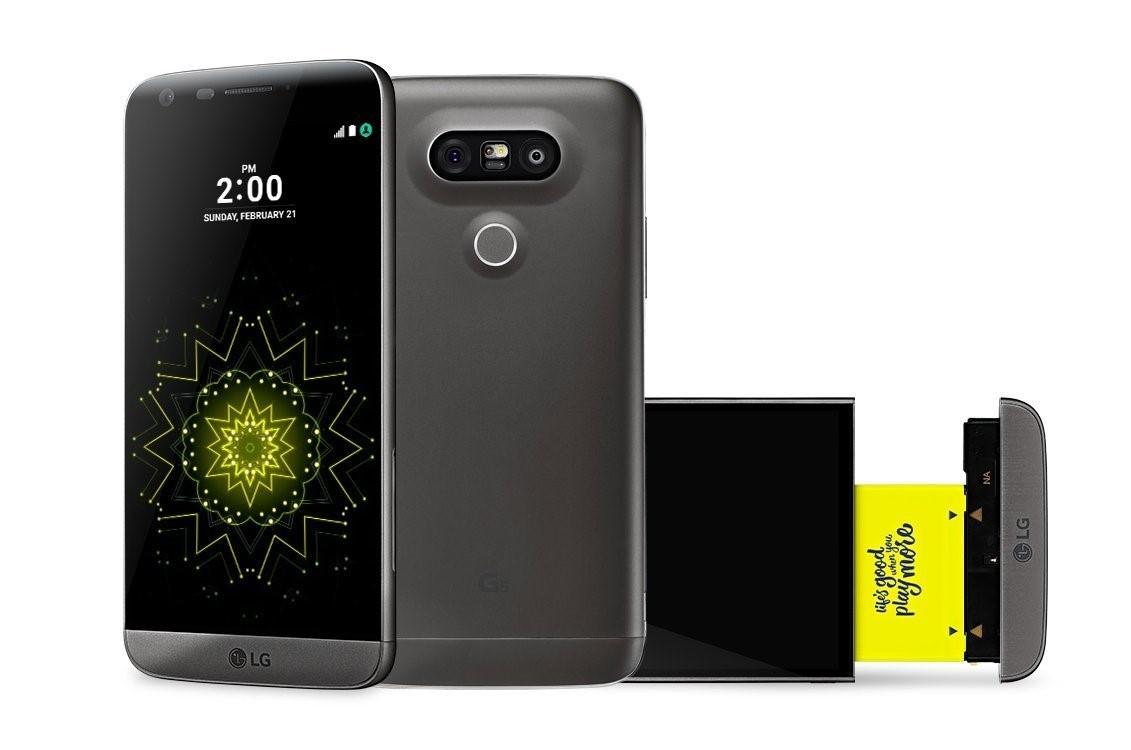 LG is the world's largest consumer equipment manufacturer. Probably, each of us has a product of a South Korean company at home. And it's great, because they do really high quality and inexpensive. However, this does not apply to smartphones, the production of which they clearly decided to cover. At least it seems that they do it. All their budget format smartphones have inflated price tags. Visually, their product is several years behind, and when LG tries to catch up, they simply release Frankensteins, collecting the best practices of other manufacturers. But best of all, the LG craziness is evident in their flagship line. LG is a brilliant old scientist with Alzheimer, who has a new brilliant idea every new day, which he forgets when he wakes up the next day. LG had such a smartphone - LG G5. The world's first high-quality modular smartphone. You can change the appearance, you can upgrade the camera, you can increase the volume of the battery. Well, beauty is after all. But no, they drop everything and release a regular flagship smartphone in the next generation. With this approach, LG has no future. 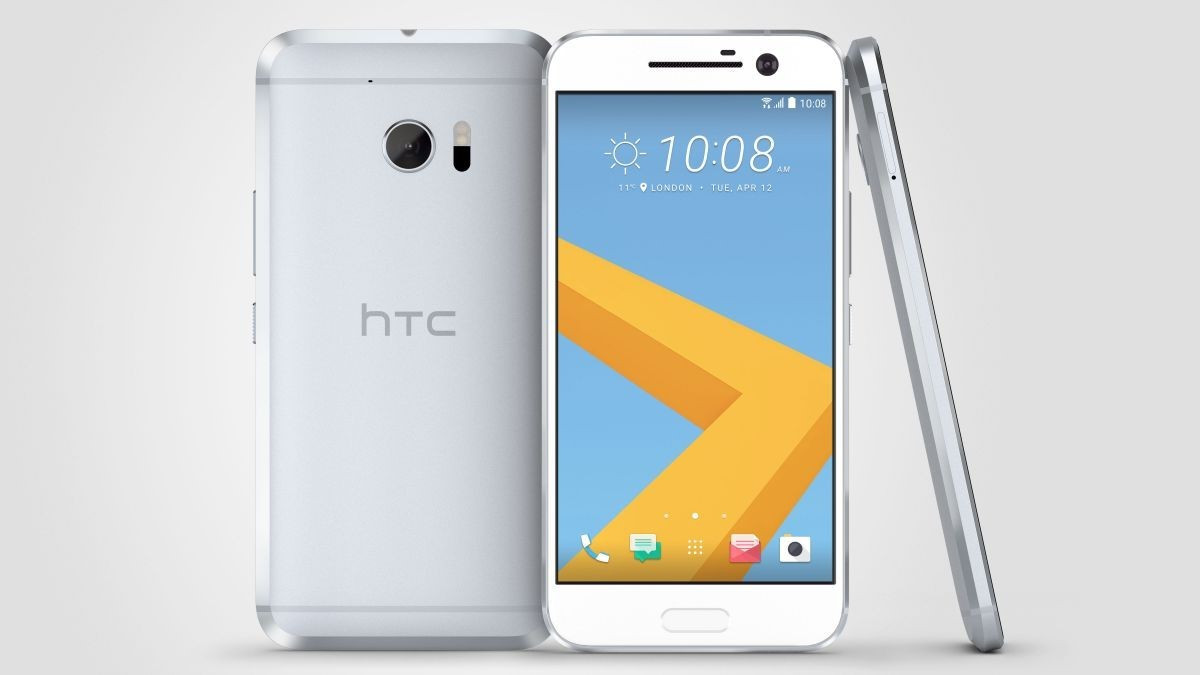 The most obvious candidate for getting into the list of smartphones zombies. HTC is close to collapse not for the first year, but somehow miraculously remains afloat, releasing disgusting smartphones year after year. Apparently, patents save. But HTC is the company with which many oldfags associate the concept of “good smartphone”. Five years ago, when you were looking at people around and seeing HTC in their hands, you understood that a person with a Taiwanese product was smart one. If you now have an HTC smartphone, you are crazy, or you haven’t changed the phone for a long time, or you are a grandmother who inherited the phone. The company completely lost touch with reality, releasing over-priced smartphones. Yes, they are still of high quality, sometimes they have interesting features and technical solutions, but HTC will never be the same again.