Huawei continues to rivet the latest flagships with support for 5th generation networks, trying to introduce the new communications standard to the masses as soon as possible. Next in line is the Nova 6 5G, which, in addition, will receive another innovation - this is a 60 MP camera from Sony, that kind of response to Samsung's 64 MP sensor. That is, as we see, building up megapixels in the sensors of smartphones is already an irreversible process, but it’s interesting which manufacturers will stop at what value of the number of pixels. But, this is a rhetorical question so far, so let's get to know the urgent matters, namely the preliminary specifications of the Huawei Nova 6 5G. 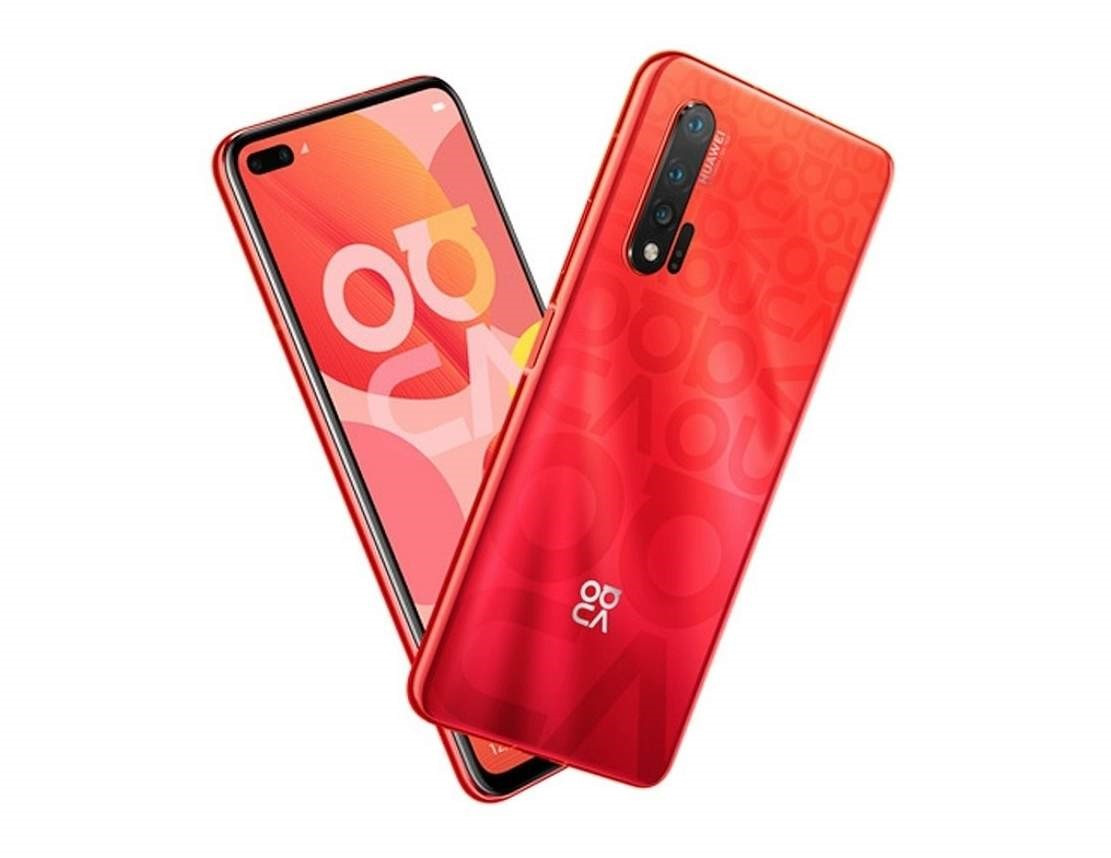 The smartphone can be called a certain analogue of the Galaxy S10 Plus due to the fact that on its front there will be a large hole in the screen for a dual front camera (the resolution of the sensors is still unknown). The display itself will offer a 6.44-inch diagonal, Full HD + resolution, IPS-matrix and Gorilla Glass protective glass.
The heart of the device will be the top-end Kirin 990 processor with an already built-in, rather than a separate, 5G modem. The whole thing is powered by a rather capacious 4000 mAh battery with incredibly fast charging power up to 40 watts.
Cameras: it’s very interesting here, as Huawei decided to equip its flagship with a new sensor from Sony, which has not yet officially debuted. The sensor model is Sony IMX686 and it is a 60 MP image sensor with the same Quad Bayer technology, combining 4 pixels in 1. That is, in standard modes the camera will produce high-quality photos, but with a resolution of no more than 15 MP. The following sensors will complement the main photomodule: 16 MP wide-angle, 2 MP macro camera and 2 MP depth sensor.
The cost of the device is still kept the secret, but we managed to find out some data. So, it is reported that the Nova 6 5G version with a minimum configuration of 8/128 GB will cost $ 498, the average version at 8/256 GB at $ 540 and the oldest at 12/256 GB at $ 584. The appearance of the device is expected in the very near future - most likely November 26 in China.