On March 14 Huawei held an event dedicated to the release of a new sub-flagship smartphone called Huawei Nova 4e. The device turned out to be a simplified version of the Nova 4 smartphones, which in turn is a flagship based on the HiSilicon Kirin 970 processor. The novelty from the Chinese manufacturer turned out to be very attractive and also quite inexpensive, especially considering the characteristics of the smartphone. During the presentation it became clear that Huawei placed maximum emphasis on the camera in smartphones, and the frontal model was completely copied from future top gadget Huawei P30, which will be presented a little later. But anyway, lets stay focus and don’t change the topic. 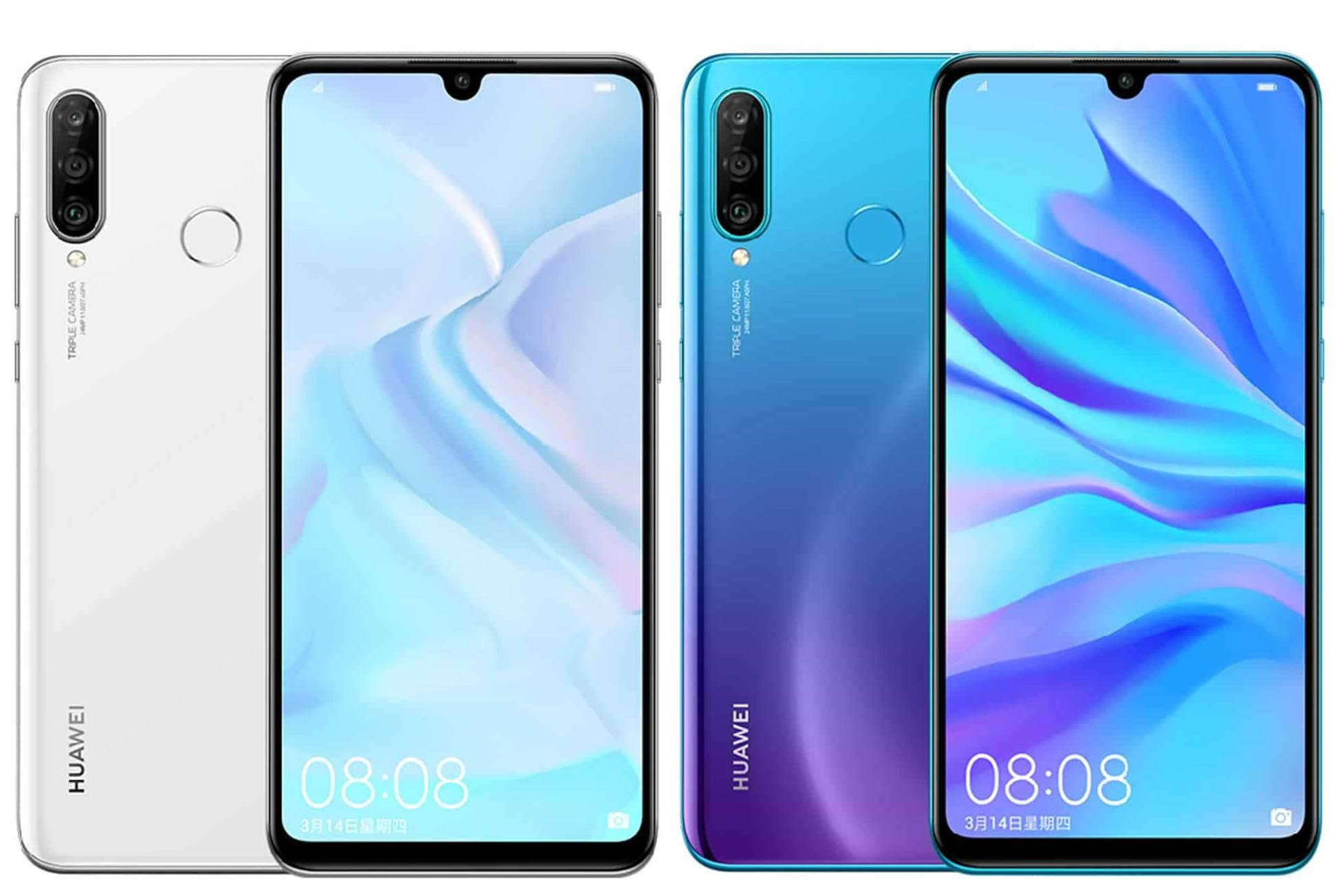 Usually users will describe smartphones from the company Xiaomi as value for money and its its true, look at the coolest Redmi Note 7 for the official $150. At Huawei, smartphones are as good as Xiaomi, but often a bit more expensive, since the manufacturer does not have to provide users with "maximum for minimum", as for a well-known first-tier brand. In the manufacturer’s portfolio there are a lot of really great smartphones, but not all of them you are willing to buy. However, with Huawei Nova 4e it’s a totally different story, since it is a solid smartphone for reasonable money!

The first thing that pleases in the device is a beautiful glass case with a metal frame, a drop-shaped cut-out in the screen. The rear window has strong rounding at the sides, due to which 3D effect is achieved. The design, let's say, is typical for 2019, but this is clearly not a minus, it simply does not have its own zest. The display in the smartphone offers a solid diagonal of 6.15 inches, Full HD + resolution, 19.5: 9 aspect ratio, wide coverage of NTSC color space up to 96% and IPS matrix type. Useful screen area is very solid - 85%. The heart of the smartphone is the Kirin 710 chipset, built according to the norms of a 12-nanometer process. This is a serious decision with excellent performance, comparable to something average between a Snapdragon 660 and SD675. The processor and the smartphone as a whole are clearly designed for gamers, as Huawei engineers have implemented support for GPU Turbo 2.0 technology, which is responsible for overclocking the video core for more comfortable gaming. The memory in the smartphone is from 4 to 6 GB of RAM and 128 GB of permanent, expandable micro SD.

The emphasis in the smartphone, as we have mentioned earlier, is placed on photo capabilities. The company did not stint and equipped the device with a triple main camera of 24 MP + 8 MP + 2 MP. A 24 MP sensor with an aperture of the f / 1.8 lens is responsible for ordinary photos and is also used to record video in 4K resolution with digital stabilization. An 8 MP sensor with f / 2.2 is required for a wide-angle photo with a 120 degree view, and a 2 MP sensor with f / 2.4. responsible for the depth of field. As you can see, now the trend has gone for wide-angle cameras and for an increase in the number of modules. It is necessary to assume that in 2020 the mobile standard will already include 4 cameras. As for the selfie camera, then it is represented by an incredible 32 MP sensor - and although megapixels are not the most important thing, the resolution in the front module is impressive.

USB Type-C, 3.5 mm jack, dual-band Wi-Fi - everything is in place, but not a word about the NFC module, so most likely it is not in the device. The battery capacity was 3340 mAh, which is generally normal (there is a Super Charge of 18 W). The start of sales is scheduled for March 26.

You can place pre-order at our website and become the first owner of this novelty!