Huawei Mate X was first revealed  8 months ago at the MWC 2019 in February. Some mistakenly believe that this is the world’s first foldable smartphone, but reality is somewhat different. The guys from a little-known company Royole were the first to shoot at the end of 2018, showing the flexing apparatus FlexPai. Then Samsung revealed its Galaxy Fold, but since the Korean brand presented its new product almost at the same time, at MWC 2019, we can say that both devices were second. Unfortunately, after the presentation, there was a delay and only after 7 months, Huawei officially announced that the company is starting to sell Mate X. What characteristics does the device offers and how it has generally changed during this time, we’ll figure it out now. 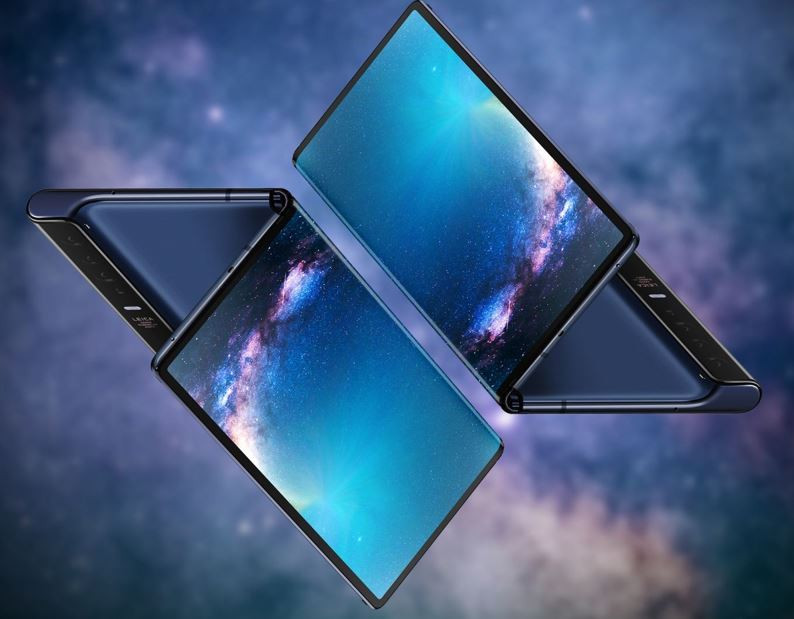 Despite the fact that Huawei was not the first to open foldable smartphones, it was the first to start selling them to ordinary users, albeit in a limited edition. All these months from March to October, the brand finalized the device correcting design errors and weaknesses. We can conclude that they managed to stop all the sore spots of the device, with which we congratulate.

And what about the hardware? What has changed? Yes, there is some changes to the specifications of the device relative to its initial announced version. The fact is that in Spring, the flagship chip of Huawei was the Kirin 980 processor, and in the fall the company introduced it with newer Kirin 990 processor. Therefore, Huawei Mate X will be sold in two versions:

Otherwise, both versions do not differ from each other - offering a solid 8-inch foldable display, which when folded in half turns into two screens of 6.6 inches (front) and 6.38 inches from the back. Compared to the Galaxy Fold, the Mate X looks more innovative because it can be bent almost 360 degrees. The screen is protected by a two-layer polyamide film, which has become 40% stronger than the first version. 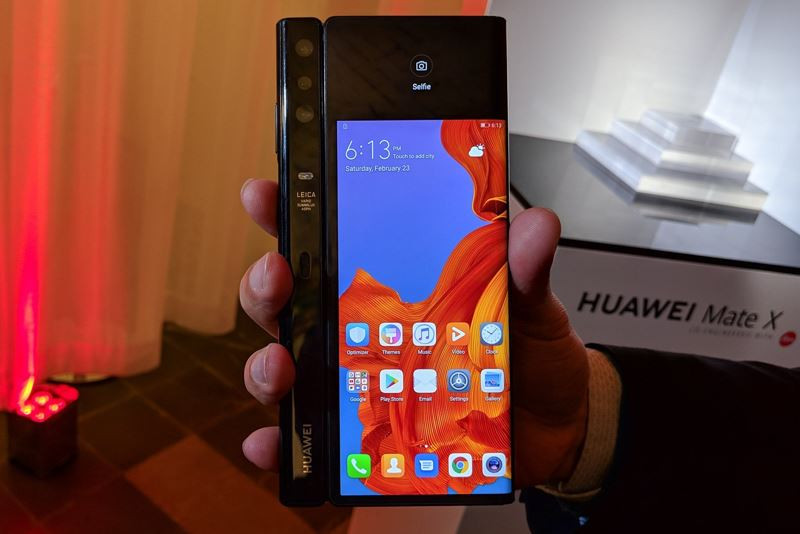 Huawei Mate X and the real lovers of mobile photography will delight. The device can offer the following set of cameras:

As for battery life, the Mate X meets the capacious 4500 mAh battery, which also supports very fast charging up to 55 watts. This provides up to 85% battery charge in just 30 minutes.