In the spring of 2020 Xiaomi has released two gaming flagship devices - Black Shark 3 and 3 Pro. In addition to the Top hardware, namely the Snapdragon 865 paired with 12 GB of RAM, the devices gave a futuristic look and large displays to play more enjoyable. 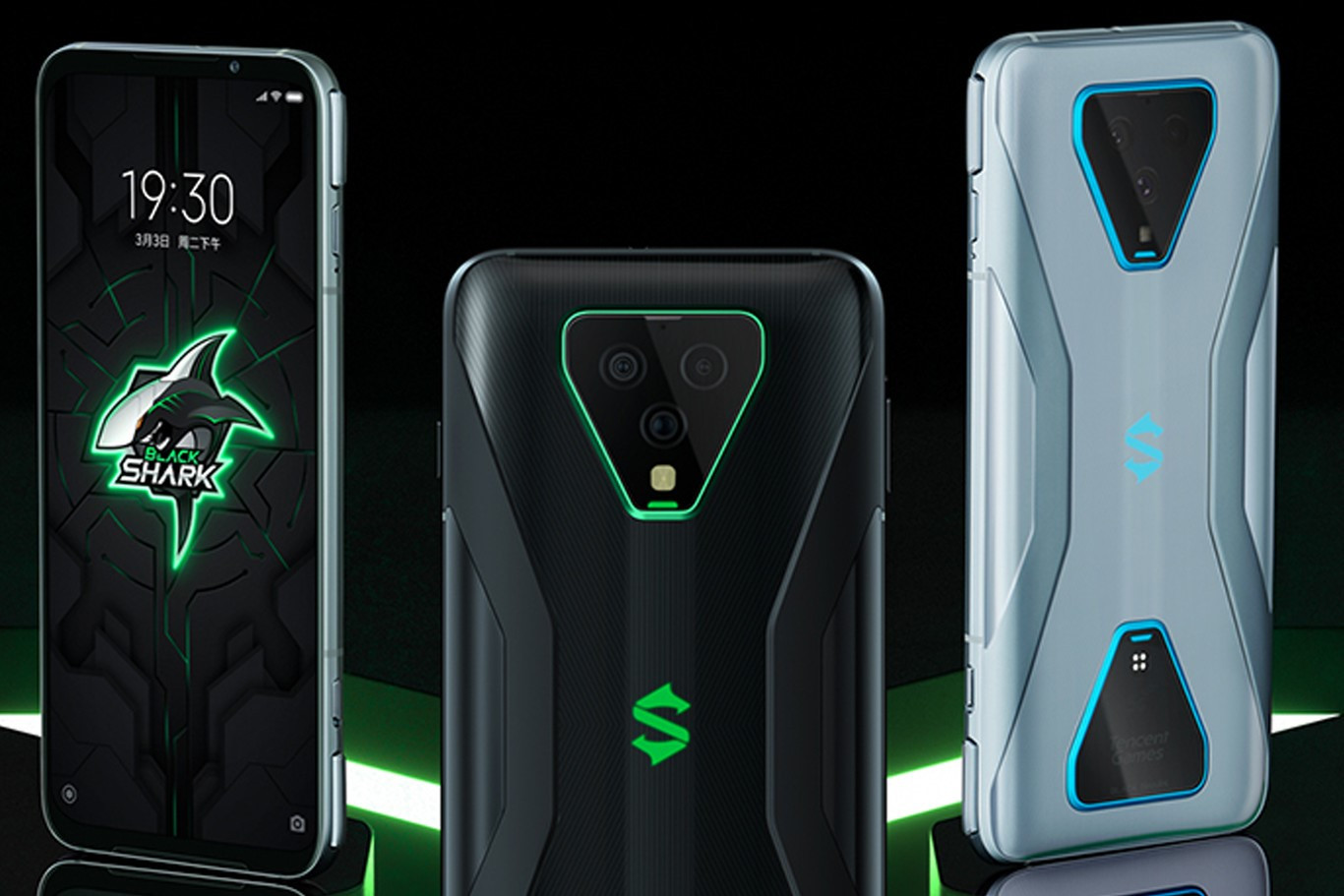 Black Shark 3 and 3 Pro - a luminous body and an advanced screen.

As for the housing - the back of the devices has a symmetrical design with two large triangles, one with cameras and the other with magnetic contacts for charging. In the center there is a logo in the form of the letter S, which has an LED that sparkles with all the colors of the rainbow. In total, the devices have four different colours: light black, dark grey, silver and bright pink. 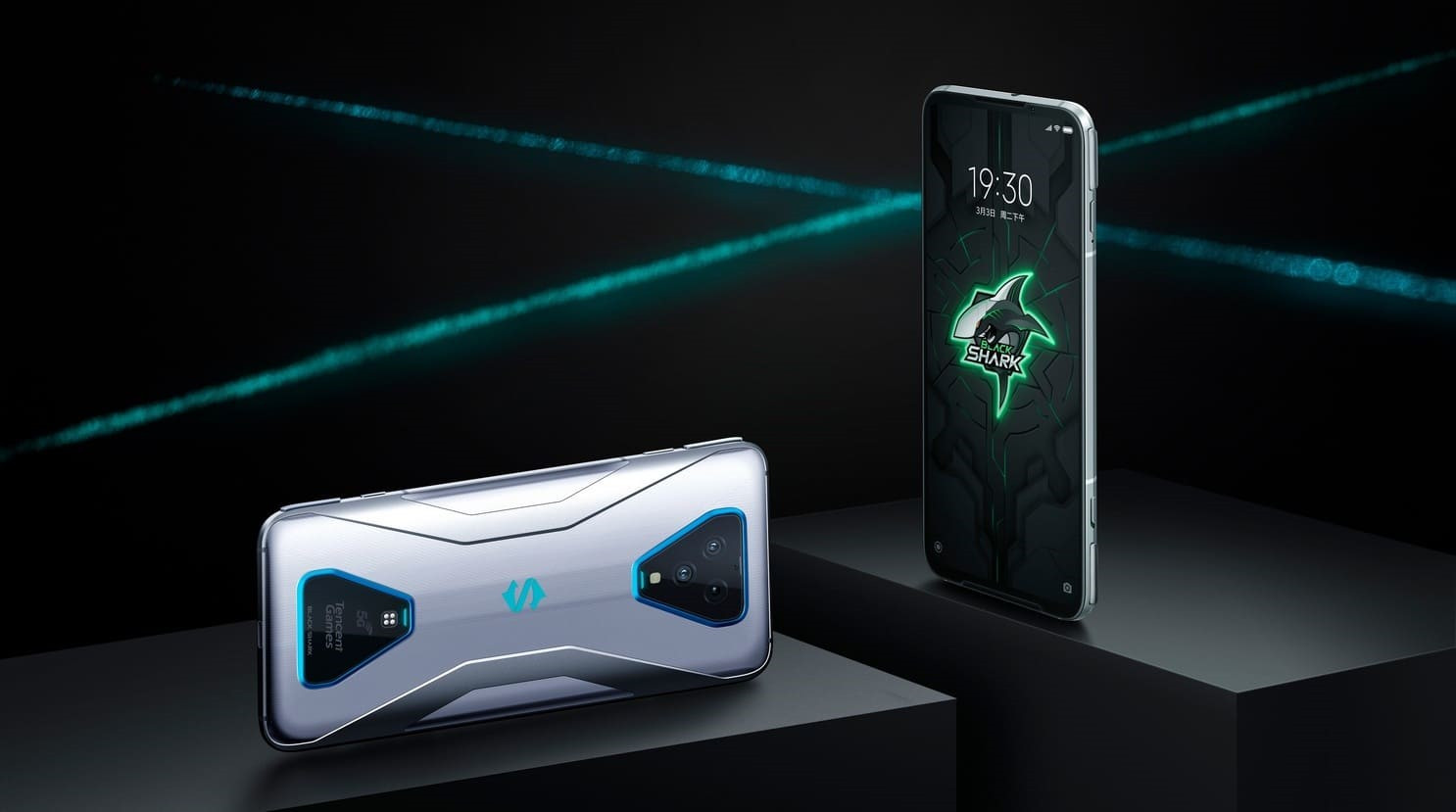 The devices work thanks to the top chip Snapdragon 865. The same processor allows smartphones to work in 5G networks. As for the previous gaming gadgets Black Shark 2019, the novelties are about 25% more powerful. In addition, it is worth adding a new AI-engine of the 5th generation, so that Black Shark 3 and 3 Pro better than its predecessors cope with tasks aimed at artificial intelligence.

To prevent smartphones from overheating when actively used, Xiaomi has increased the area of cooling elements and applied liquid cooling. The Antutu, Black Shark 3 and 3 Pro synthetic testers score between 580,000 and almost 600,000 points, which is a lot - both of them top the list.

Don't forget the various memory acceleration technologies (TurboWrite and HPB 2.0) and Performance Engine + Tencent Game SolarCore. Also, the JoyUI operating system itself is optimized to run games, although it is based on MIUI 11. 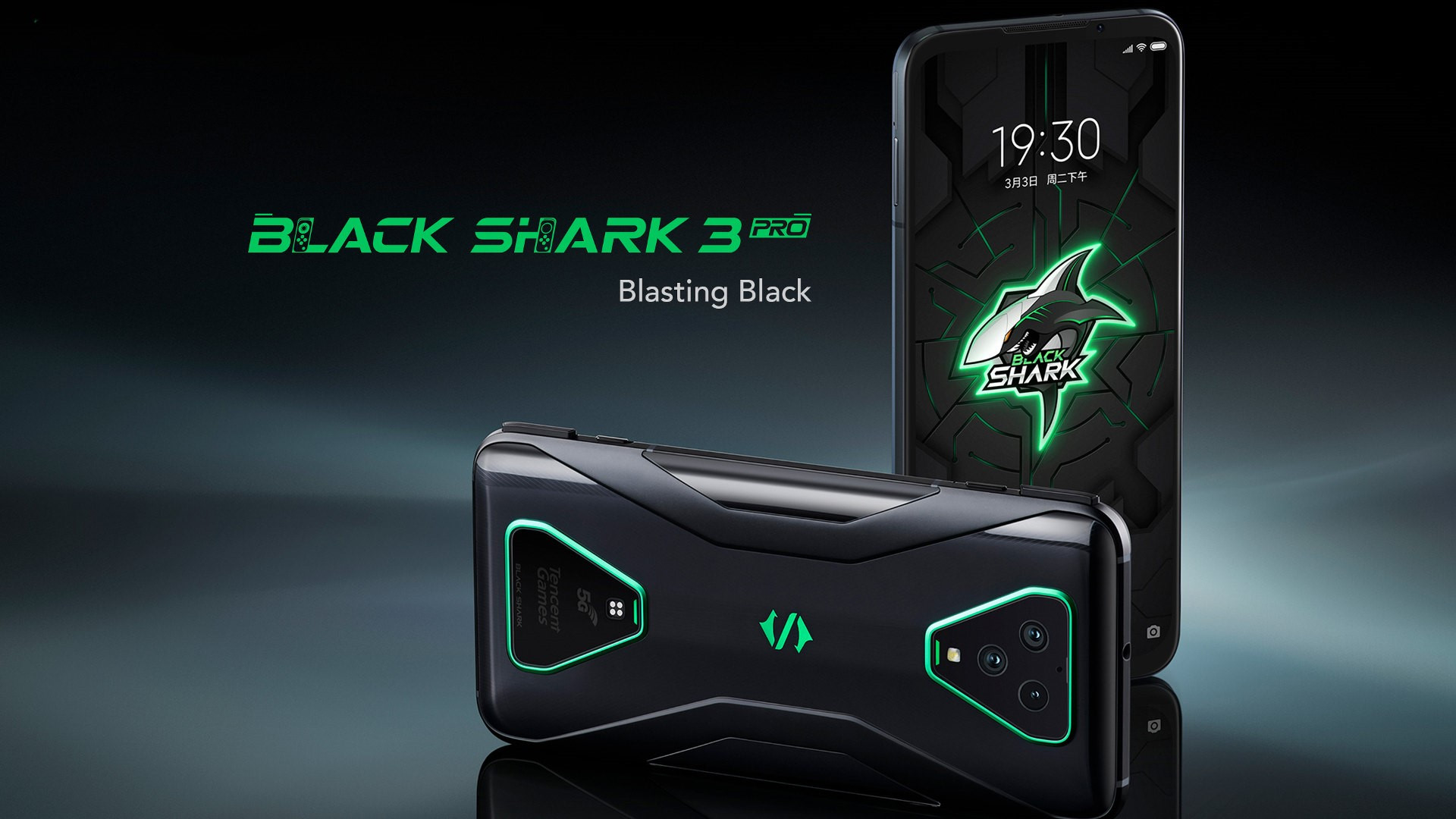 Although smartphones are gaming gadgets with an emphasis on performance, the users' cameras were also pleased. There are three photomodules, and they are placed on a separate triangle area on the back panel. The main camera module on 64 MP with an aperture of f/1.8 has 6 lenses and pixel size 0.8 µm. Supports Quad Bayer technology with 4 pixels in 1 for difficult shooting conditions.

An additional 13 MP camera with an aperture of f/2.25 is required for wide-angle photos with a viewing angle of 120 degrees. A third 5 MP camera module with f/2.2 is used as a depth sensor for bokeh effect photos. Video devices are recorded in 4K at 60/30 fps. There is a slow motion - 480 fps in HD and 240 fps, but in FullHD.

The front camera in Black Shark 3 and 3 Pro offers a 20 MP sensor with f/2.2 aperture. All necessary modes, including portrait, are included. In low light, the sensor combines 4 pixels into 1 to achieve better photo quality, but the resolution is reduced to 5 MP.

In this respect, Black Shark 3 and Black Shark 3 Pro are different from each other. The Black Shark 3 is equipped with a 4720 mAh battery (consists of 2 batteries of 2360 mAh each). The advantage of this solution is an increase in battery life. The device is also 2 times faster to charge and heats up less.

With a native 65 W battery charger from 1% to 50%, the device can be recharged in 13 minutes. It takes 12 minutes to charge between 50% and 85%. It takes 38 minutes to fully fill the battery. Black Shark 3 Pro is equipped with two 2500 mAh battery packs - only 5000 mAh. Everything else is the same as a regular version of the smartphone without the set-top box Pro, but the charging time has barely increased. 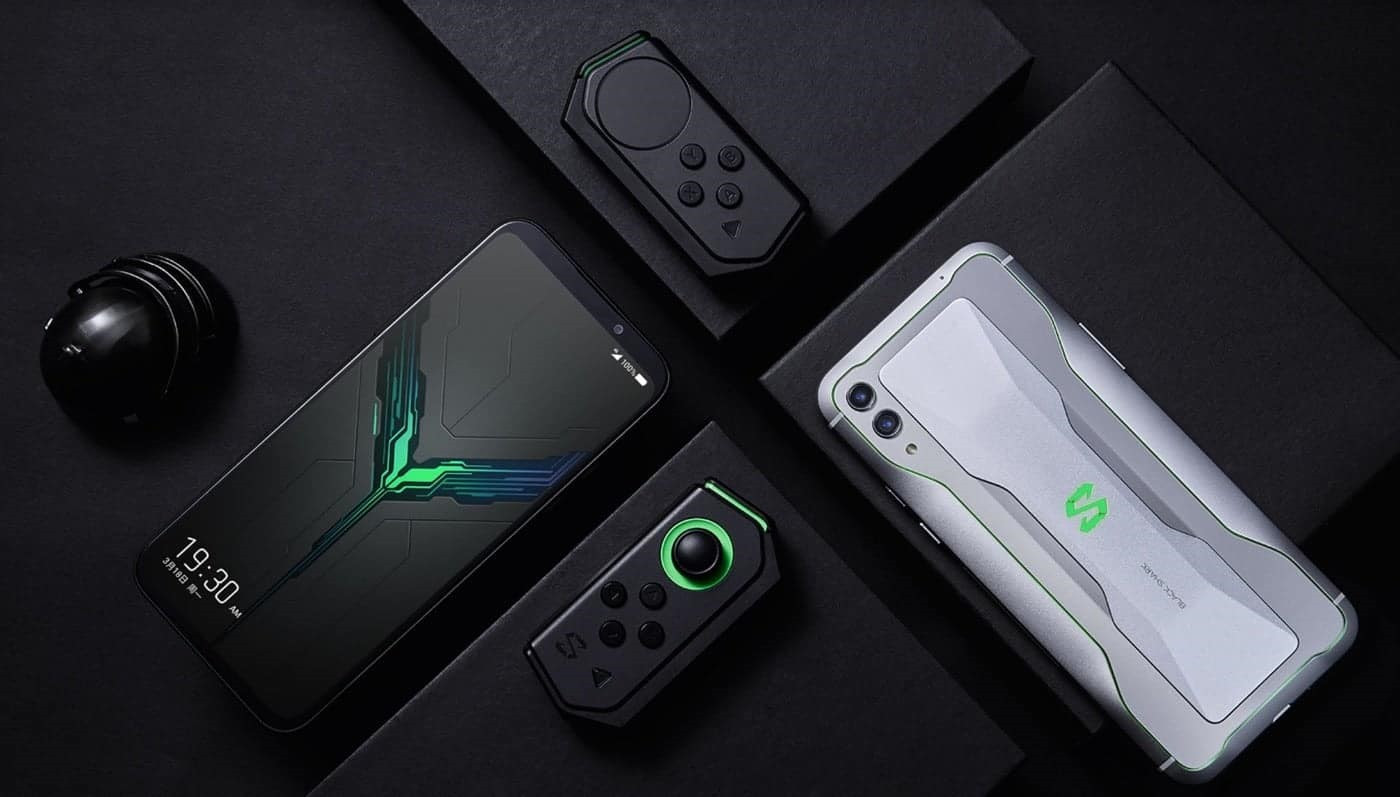