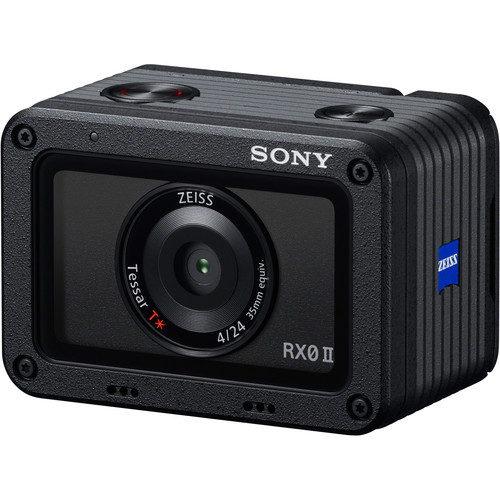 The Sony RX0 II is a rugged mini-camera designed for capturing photos from any angle and location. The system can be scaled so multiple cameras can be tied together for applications such as VR and filmmaking. It features a 15MP 1"-type stacked CMOS sensor, fixed 24mm F4 Zeiss lens, 16 fps burst shooting and an anti-distortion shutter that supports shutter speeds as fast as 1/32000 sec. The RX0 can capture both oversampled 4K (which can be output over HDMI) and super-slow-mo 1000 fps video. This cube-shaped camera measures just 59 x 41 x 35mm, weighs just 132 g and still manages to squeeze in a 1.5" tilting LCD. The RX0 is waterproof to 33m/33ft, shockproof from 2m, crushproof to 200kgf and dustproof. 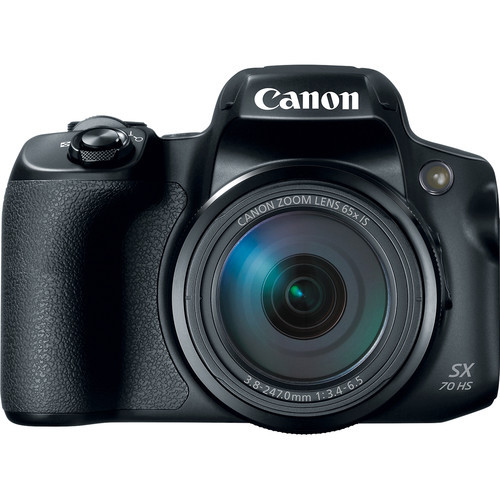 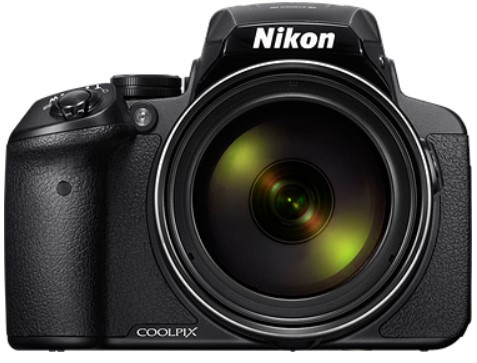 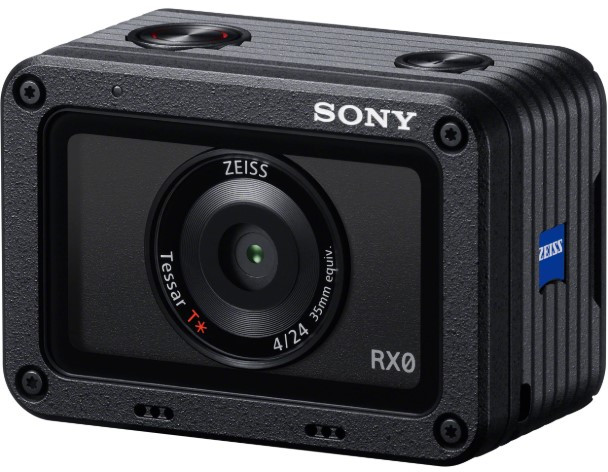 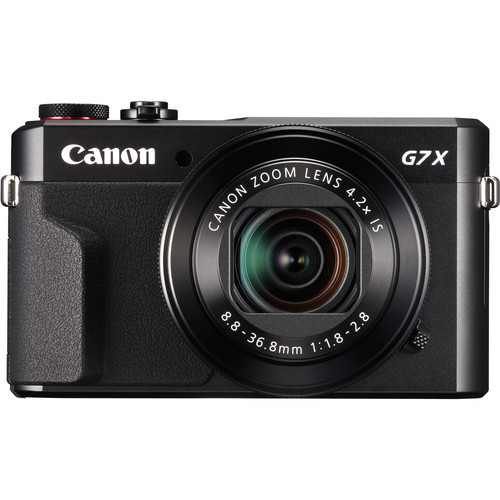 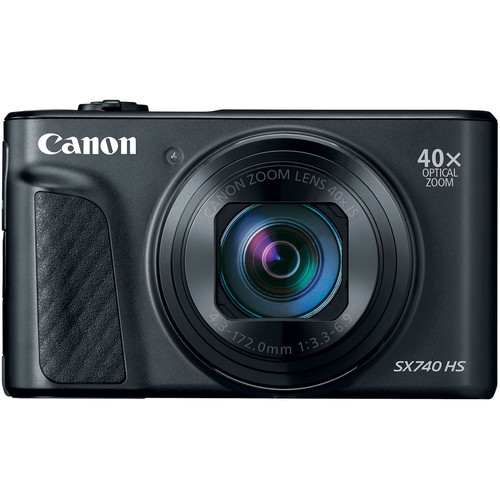 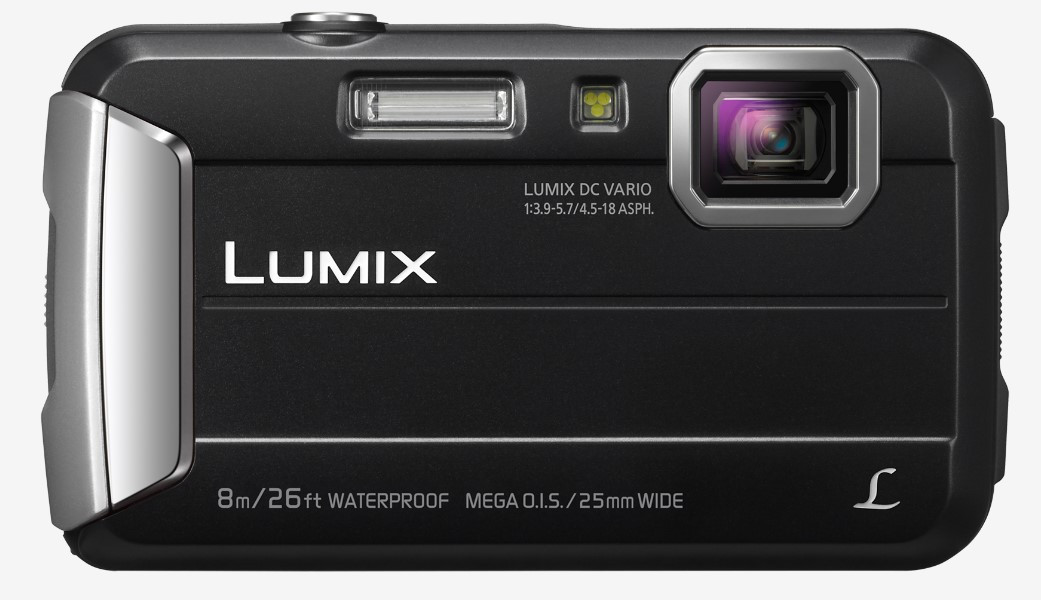 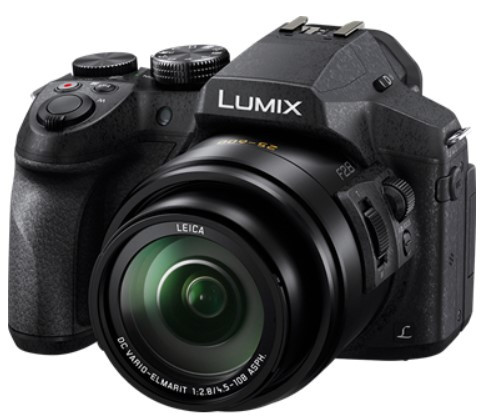