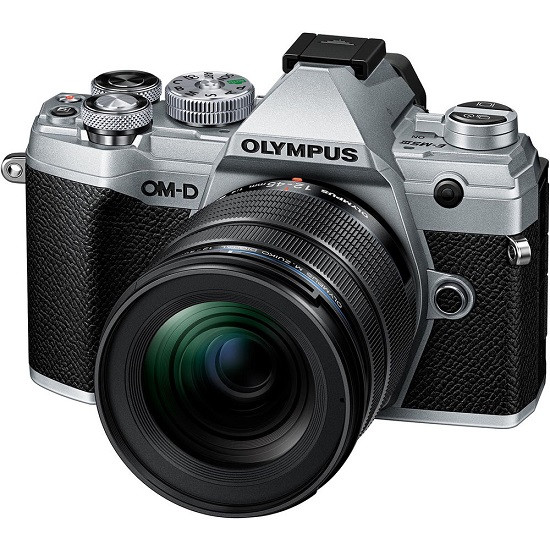 The Olympus OM-D E-M5 Mark III is a midrange Micro Four Thirds mirrorless camera. Olympus redesigned many of its internal components, allowing the Mark III to be considerably smaller than its predecessor. It features a 20MP Four Thirds sensor (borrowed from the higher-end E-M1 II), a 5-axis in-body IS system (which can reduce shake by up to 6.5 stops) and a 121-point hybrid autofocus system. The camera can shoot bursts at 10 fps with continuous autofocus, and can fire away at 30 fps with focus and exposure locked on the first shot. It also has the ability to shoot ultra-high-res 50MP images by shifting its sensor, though a tripod is required.

The body of the E-M5 III is weather-sealed and has a 2.36M-dot EVF and tilting touchscreen display. It can capture 4K 30p and 24p video, and also has a high speed 1080/120p option. As with all Olympus cameras, it has an extensive amounts of 'Art Filters', allowing users to stylize their photos without a computer. When it's time to share photos, the E-M5 III offers both Wi-Fi and Bluetooth. 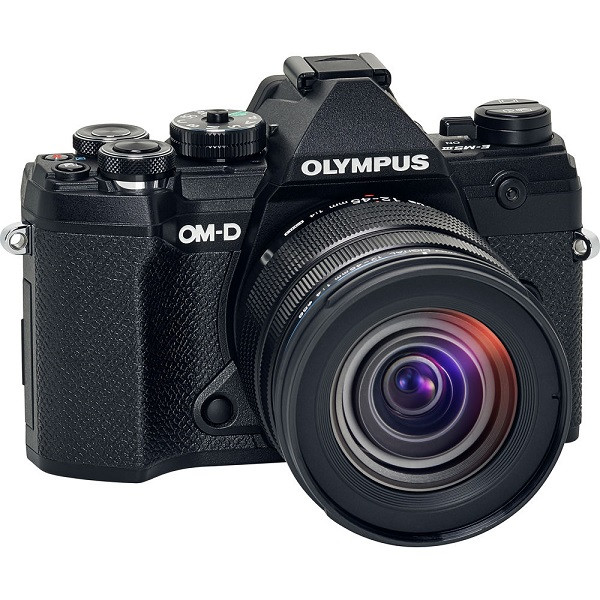 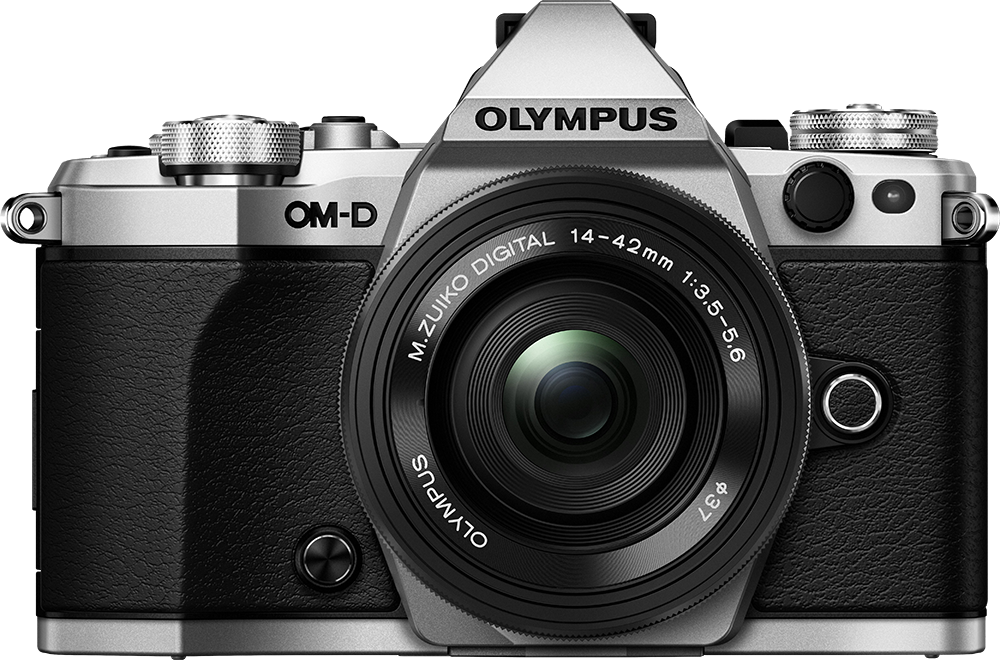 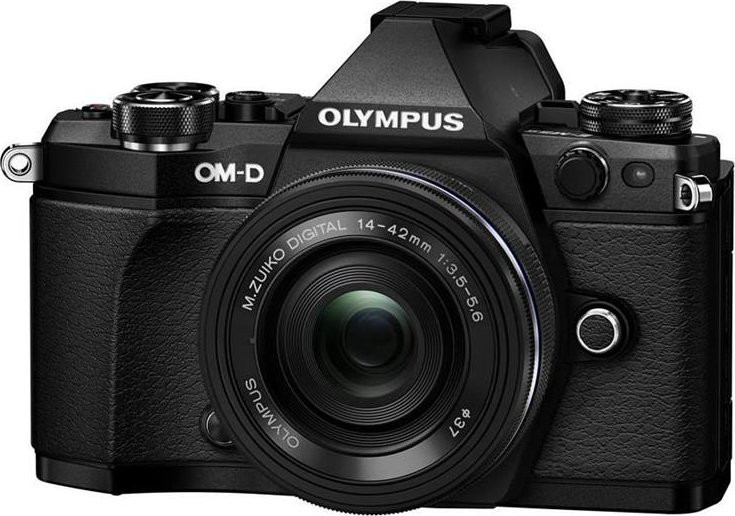 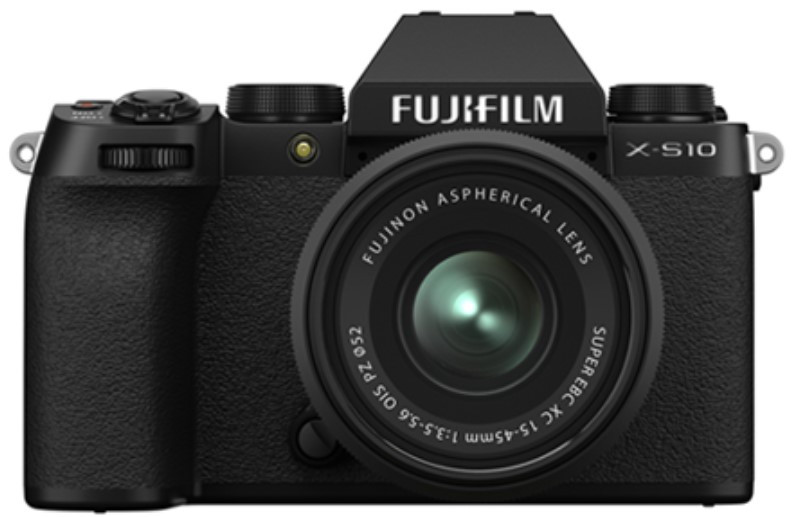 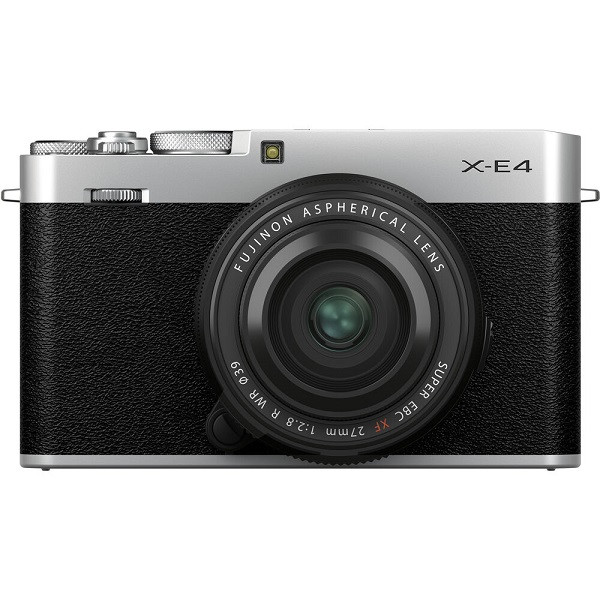 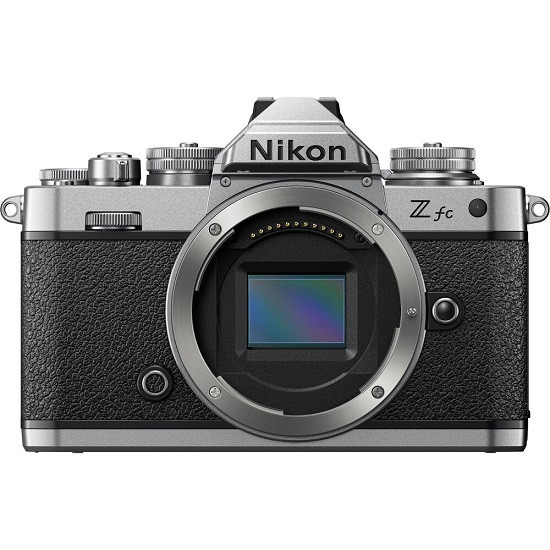 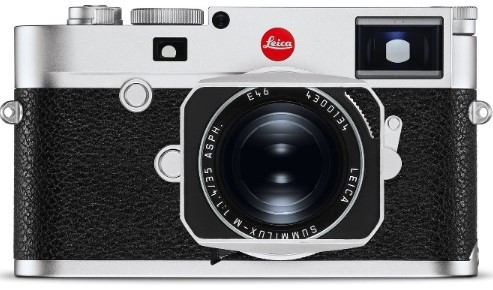 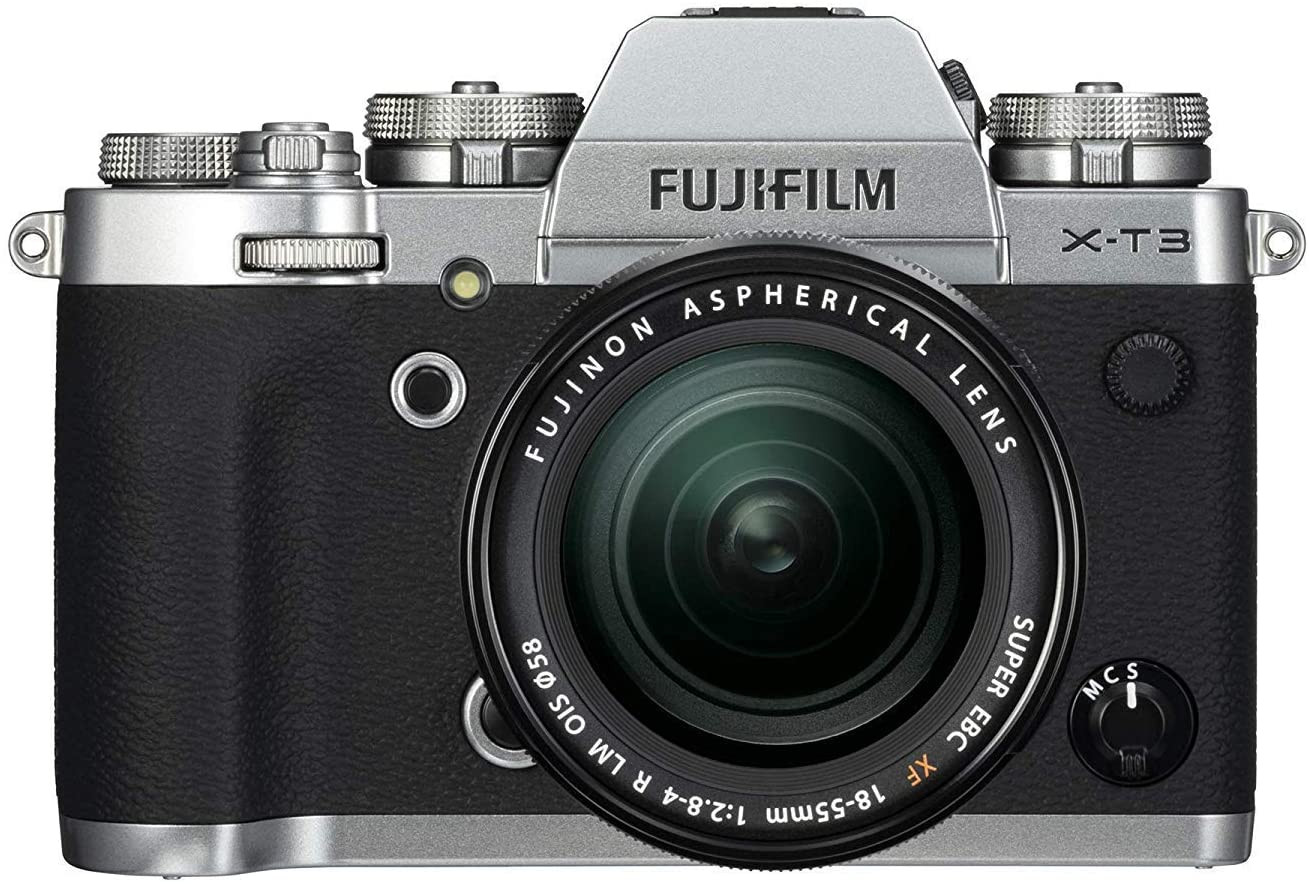