The T Speed Booster ULTRA 0.71x Adapter for Canon EF Lens to BMPCC 4K from Metabones allows a full-frame Canon EF-mount lens to be mounted onto a Blackmagic Design Pocket Cinema Camera 4K MFT-mount camera. While doing so, the adapter's optics help to maximize the connected lens's apparent angle of view while providing a 1-stop increase for the camera over the lens's aperture range. This 0.71x adapter features Cinema EOS lens support for auto iris and servo zoom, and it also includes AF (autofocus) support which requires external 5V power via the micro-USB port.

If a lens intended for 35mm film or similarly sized full-frame camera sensors is connected to a camera with a Micro Four Thirds-sized sensor, it would project an image larger than the Micro Four Thirds sensor was built to accept. Able to capture only the center portion of the projected image, the effective angle of view of the lens would be narrowed, creating an in-camera "crop factor." The T Speed Booster ULTRA 0.71x adapter condenses the light from a lens designed for 35mm film or "full-frame" camera sensors and projects it onto a Micro Four Thirds sensor. This allows the Blackmagic Pocket Cinema Camera 4K with a Micro Four Thirds sensor to utilize more of the light gathered by a connected lens, which effectively reduces the crop factor while making available to the sensor an additional 1-stop of light for each of the lens's f/stop settings.

This adapter is constructed from aluminum for durability while minimizing weight and its mounting rings are made with brass to further prevent wear and tear. The internal lens elements are designed to provide optical clarity as well as color fidelity, and a detachable tripod foot is included and features 1/4"-20 threads as well as compatibility with Arca-Swiss tripod heads.

The T Speed Booster ULTRA 0.71x adapter supports electronic communication between an attached camera and lens. If the lens includes autofocus, image stabilization, and camera-controlled aperture functions, this adapter is intended to allow those features to be used. Also, if an attached lens is capable of generating EXIF metadata when used with a directly compatible camera, the T Speed Booster ULTRA 0.71x adapter is designed to allow that information to be saved along with image files generated with a combination of the lens, a BMPCC 4K camera, and the adapter.

Locking mechanism for secure attachment of lens with push-button release 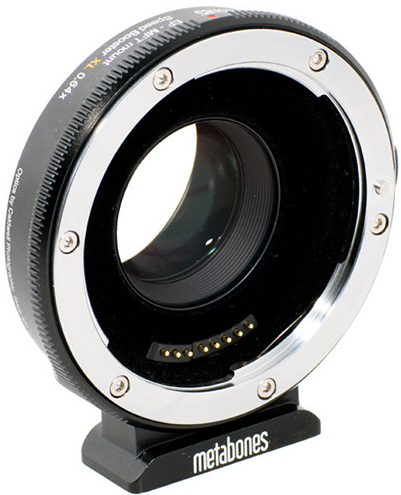 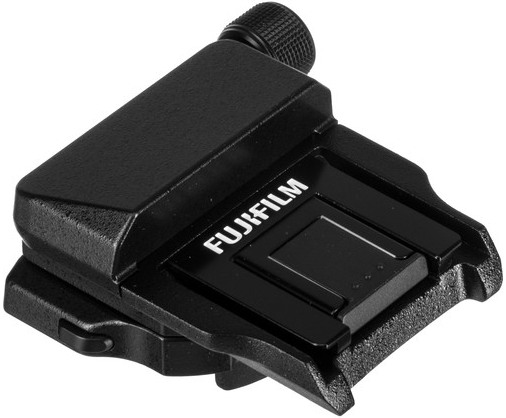 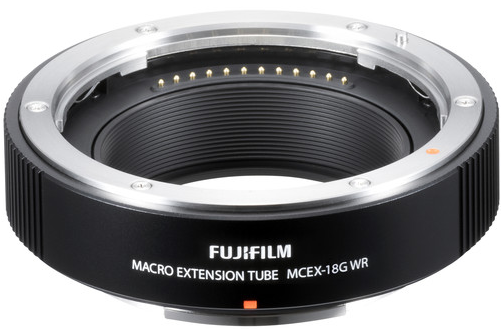 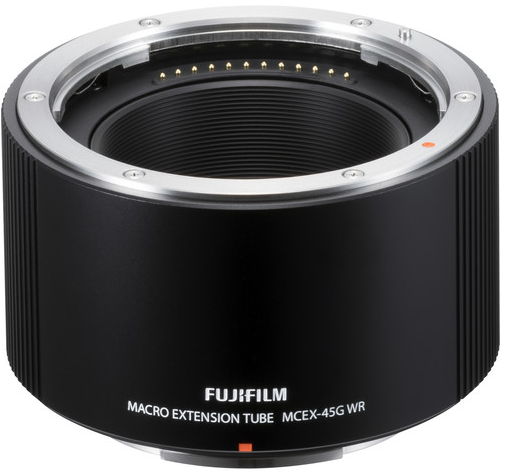 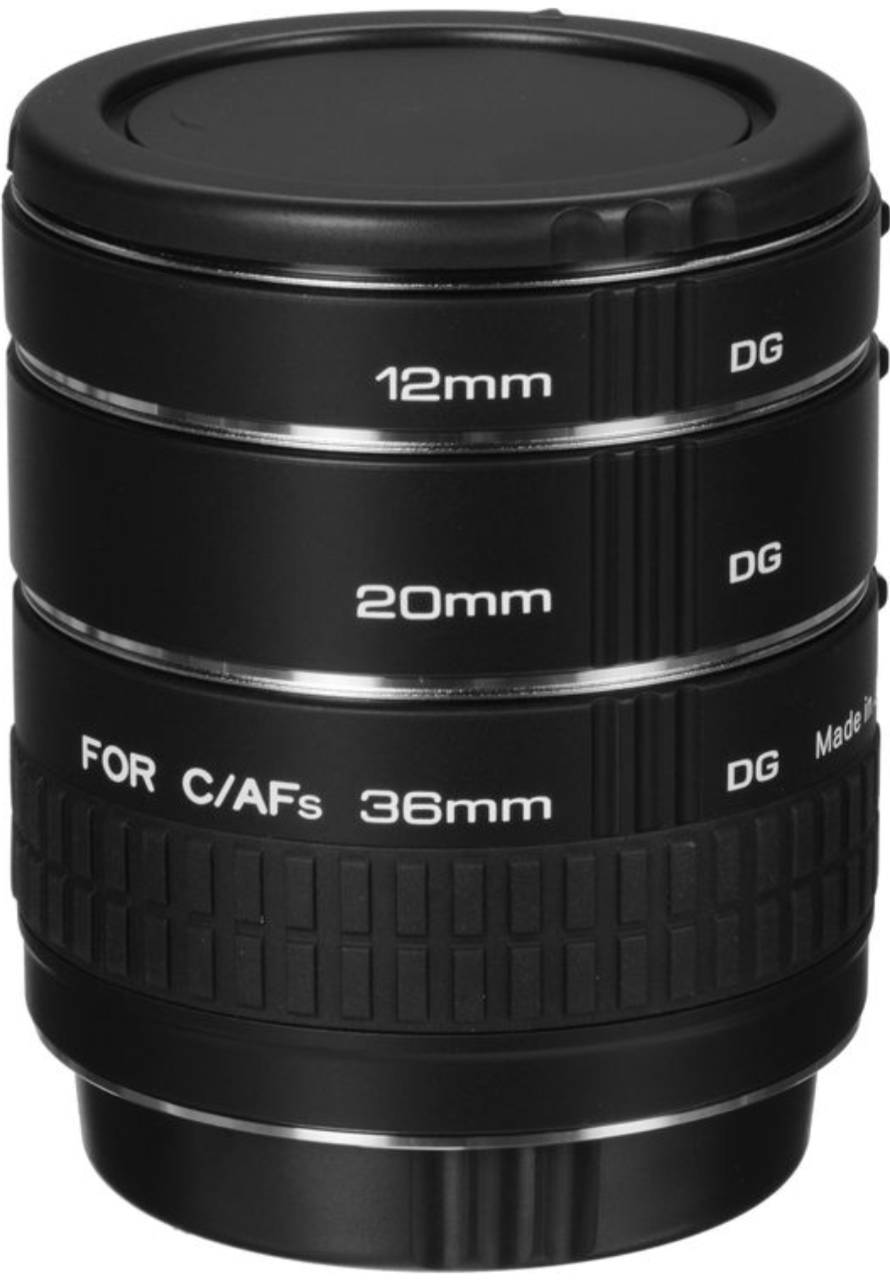 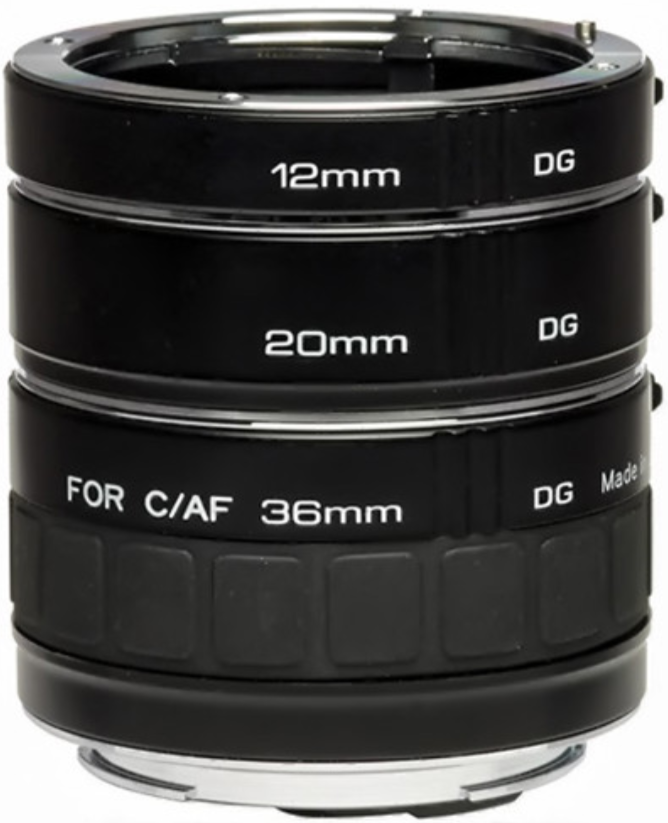 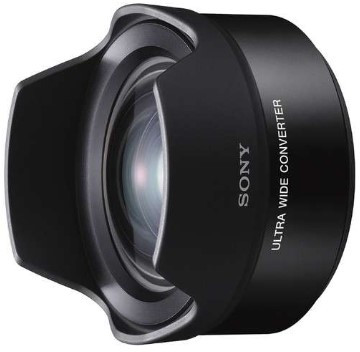