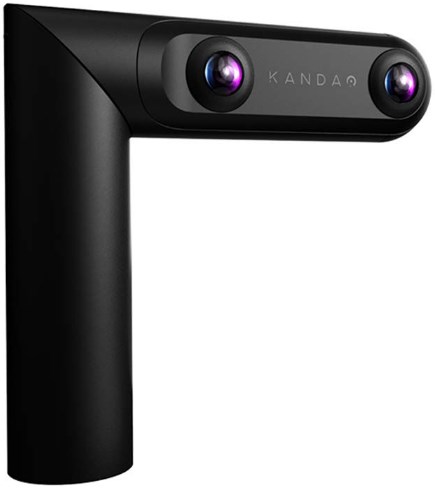 QooCam is a unique 3D stereo camera which has 3 wide angle fisheye lenses. It uses two lenses in front and back to be a 2D 360 camera 4K, and a 180-degree action cam when using the lenses side by side. QooCam, the 3D video camera, supports the cutting-edged depth map, high image quality and VR video quality capturing. Also, cinematic image stabilization, slow motion and an intuitive post production tool for iOS and Android devices are available. These empower you to shoot 4K footage like a pro.

Relive your special moments with QooCam 4K camera. The lenses can not only capture 4K video with 2D 360 degree, but also stereoscopic 3D 180 degree field of view. With just a simple switch, the 3D camera mode will let you explore the extra dimension of life with stereo images. And those higher quality stereo images make the memories pop out of the screen. Compared with the monoscopic 360 video, QooCam stereoscopic 360 productions require more careful planning and execution. And you can use QooCam App editing software to make post production for you creation.

QooCam is the first VR camera allowing you create and share a fun, lifelike high quality 3D photo that appears more immersive in your news feed. This stereoscopic 3D 360 camera is based on the latest depth sensing technology to estimate the depth of field of a scene. This type of camera does not have mirrorless camera zoom lens, but the stereoscopic camera can mimic the bokeh effect from the 3D stereo VR content. And it allows you shoot first and focus later.

A Bigger World in a Snap

With one press of button, QooCam 360-degree camera records 4K 360 degree moment seamlessly. It also supports real time live streaming. With built-in IMU sensors integrated for image stabilization software in this best 4K camera, you can shoot VR video of moving scenes. As a result, you can use its ultra-wide field of view to capture when you stumble upon breathtaking landscape or exciting friends’ gathering.

Attaching the QooCam with selfie stick straightly, it will magically become invisible in the final video. By doing so, you can get a third-person view that always follows you around, as if there is a cameraman or drone to film your activities.

Enabling GPS, you can publish 360 photos to Street View app directly with QooCam (iOS and Android). Shoot, and upload to Street View, showing scenery, exploring the community, or boosting business in simple steps.

QooCam 360 & stereo camera can simply be mounted on anywhere with most sports camera accessories. You can mount the stereoscopic 360 camera on a drone, bike, or selfie stick. With a selfie stick, you can not only hide the finger from the scene, but also record 360 degree hyper lapse 4K footage by moving the camera. 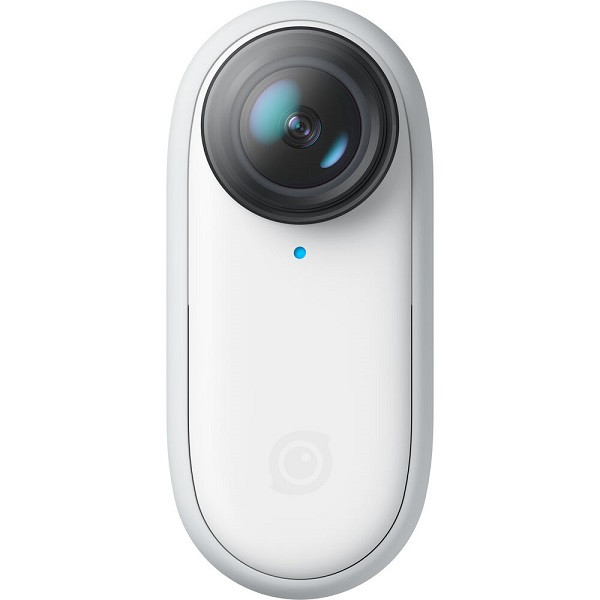 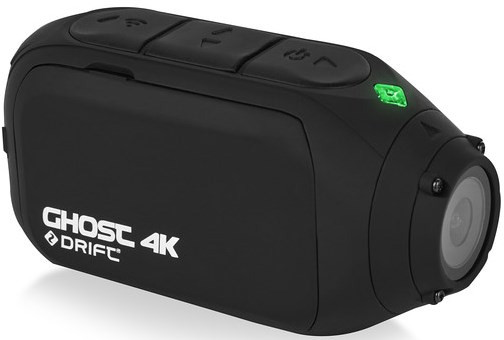 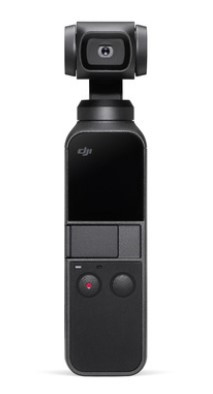 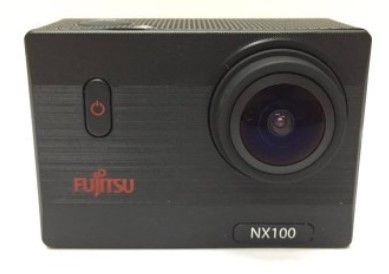 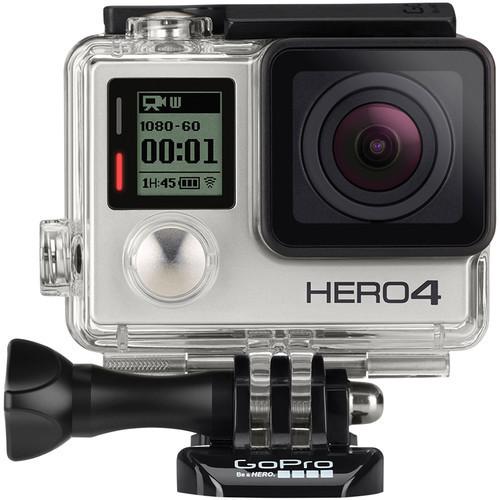 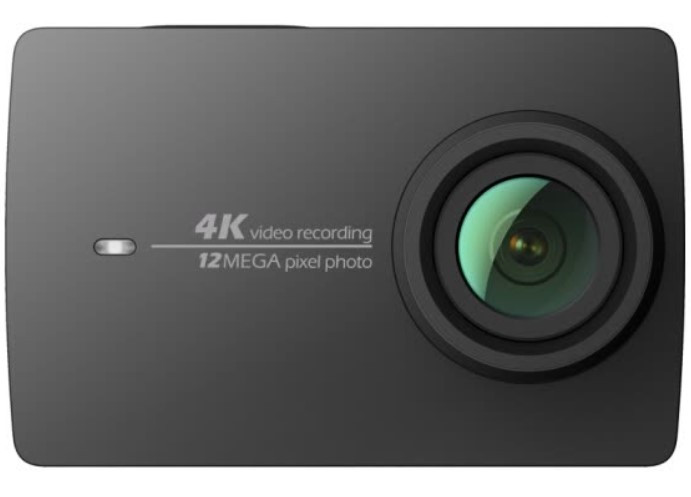 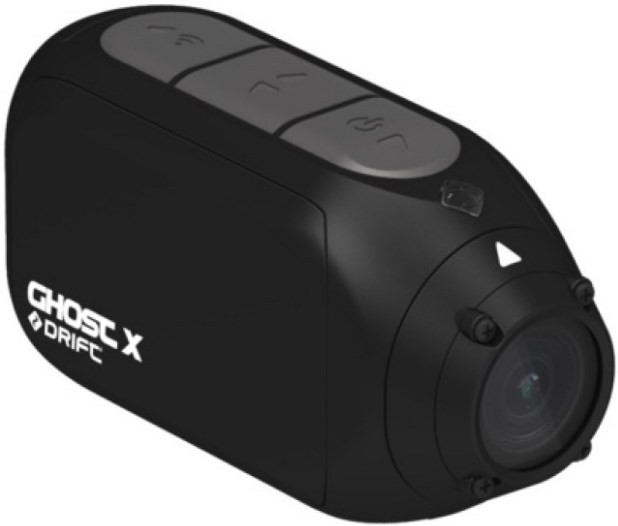 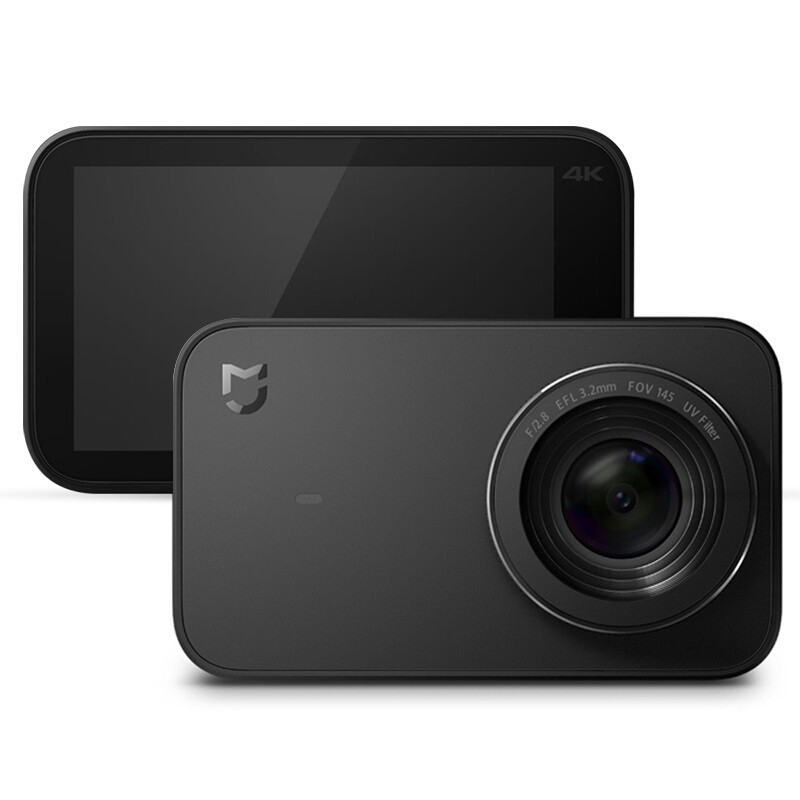