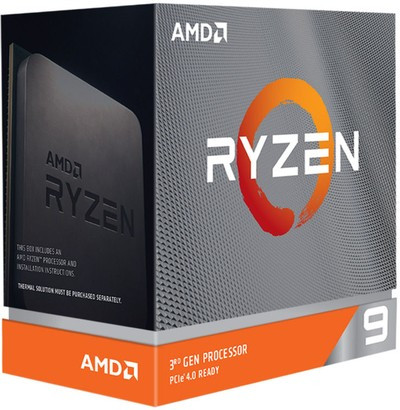 AMD Ryzen processors monitor energy consumption and temperature. When the processor knows it's running cool and quiet, it can raise clock speeds in precise 25 MHz steps for any application without pausing work.

Precision Boost Overdrive works with your motherboard to boost clock speeds and lets you overclock with a single click.

AMD StoreMI technology can combine SSD and HDD storage into a single hybrid drive, which stores frequently used files and programs on the SSD and other data on the larger HDD.

AMD's SenseMI technology is a set of learning and adapting features that help the AMD Ryzen processor customize its performance to you and your applications, thanks to machine intelligence (MI).

Personalized Performance: AMD Ryzen Master provides you with up to four custom, user-defined profiles to store CPU, GPU, and DDR4 memory configurations. You can adjust the number of active cores and memory timings as well as optimize general performance or fine tune for your favorite applications.

System Monitoring: AMD Ryzen Master offers you real-time monitoring and a histogram of per-core clock rates and temperatures, including average and peak readings. 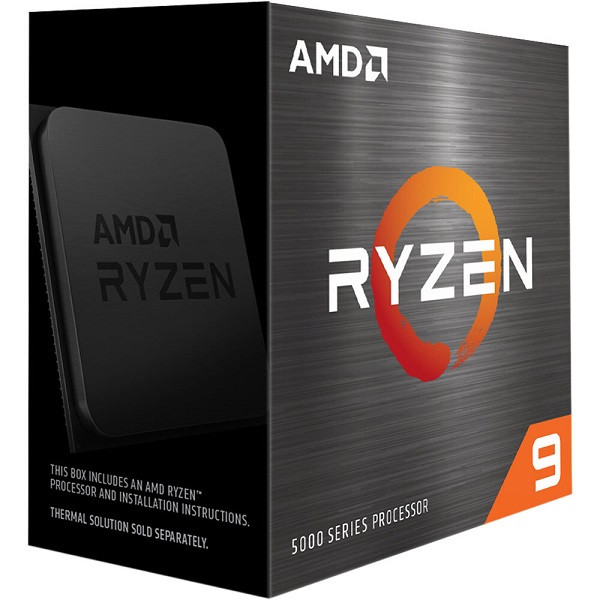 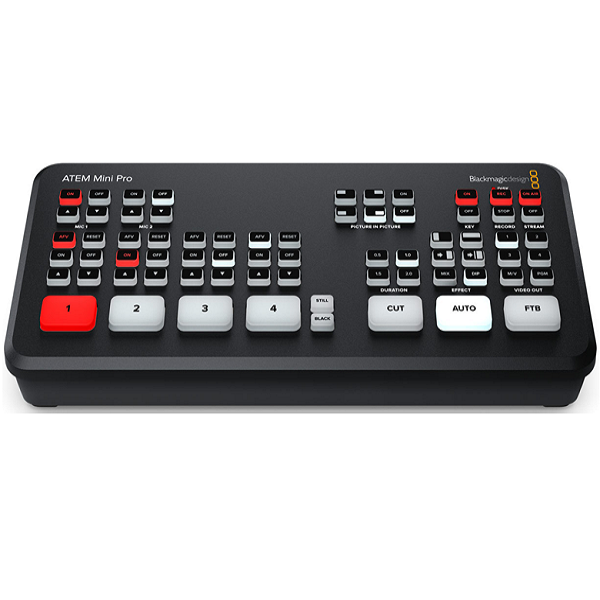 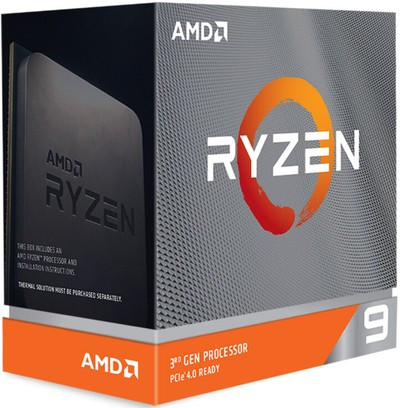 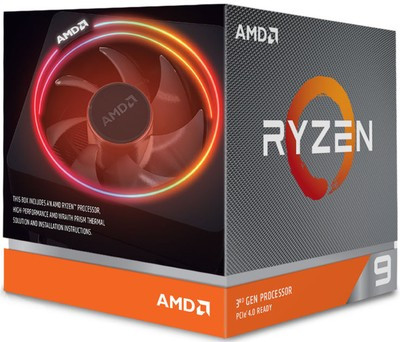 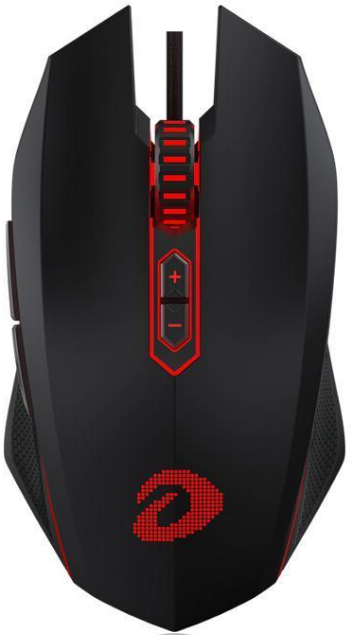