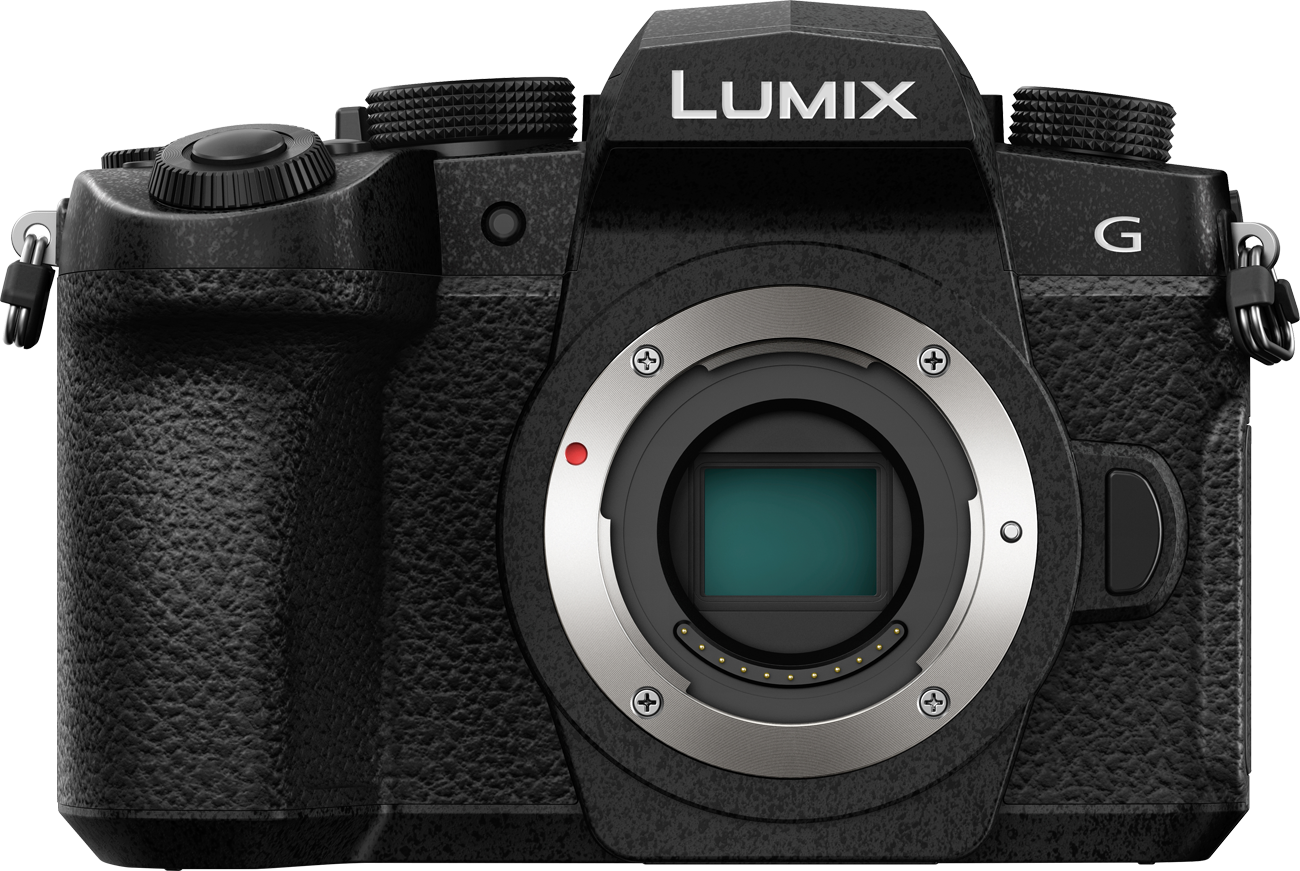 The Panasonic G95 is a Micro Four Thirds mirrorless camera with a 20MP LiveMOS sensor. Like other Panasonic mirrorless models, it has built-in Dual IS 2, that combines in-body and in-lens stabilization to reduce shake by up to five stops. The G95 also uses the company's Depth-from-Defocus contrast-detect AF system. The G95 is capable of shooting at 9 fps with focus and exposure locked on the first shot, or 6 fps with continuous AF.

The G95's body is larger and heavier than the G85 that preceded it, with a more substantial grip, additional buttons and relocated dials. It has a high resolution OLED viewfinder as well as a fully articulating touchscreen OLED display.

On the video front, the G95 can capture UHD 4K video at 30p/24p with no official limit on recording time. Since the camera isn't using the full width of the sensor, there is a substantial crop when shooting 4K. The G95 has Panasonic's V-LogL gamma curve built in, and 8-bit 4:2:2 video can be sent to an external recorder. Both microphone and headphone jacks are included.

Wi-Fi and Bluetooth are available for remote capture and image transfer. The G95 is CIPA-rated to 290 shots per charge, though a power saving mode triples that number. A battery grip is optional. 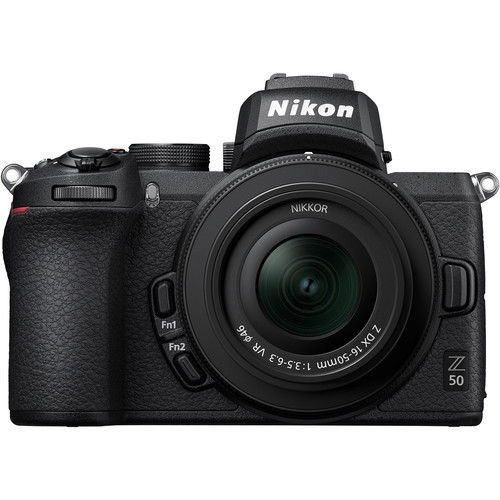 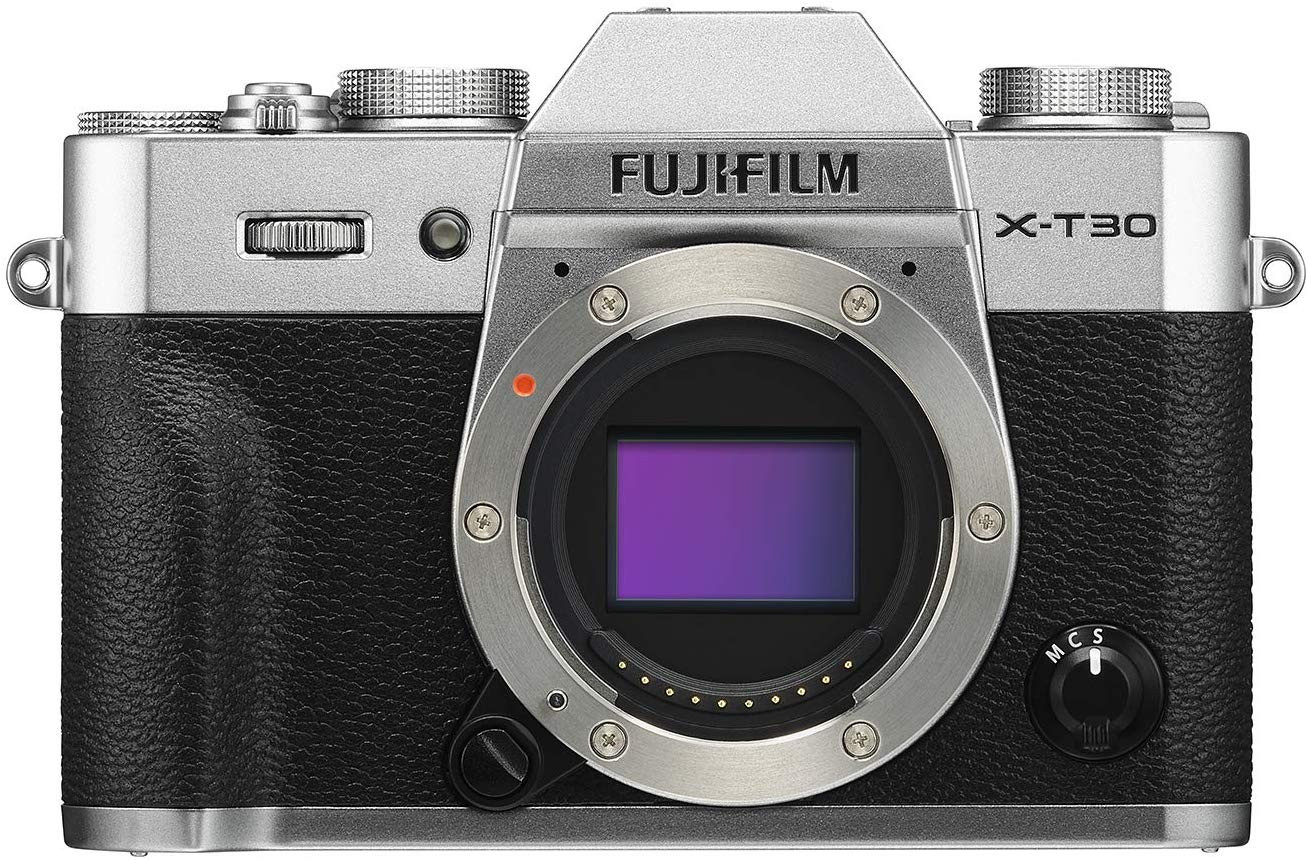 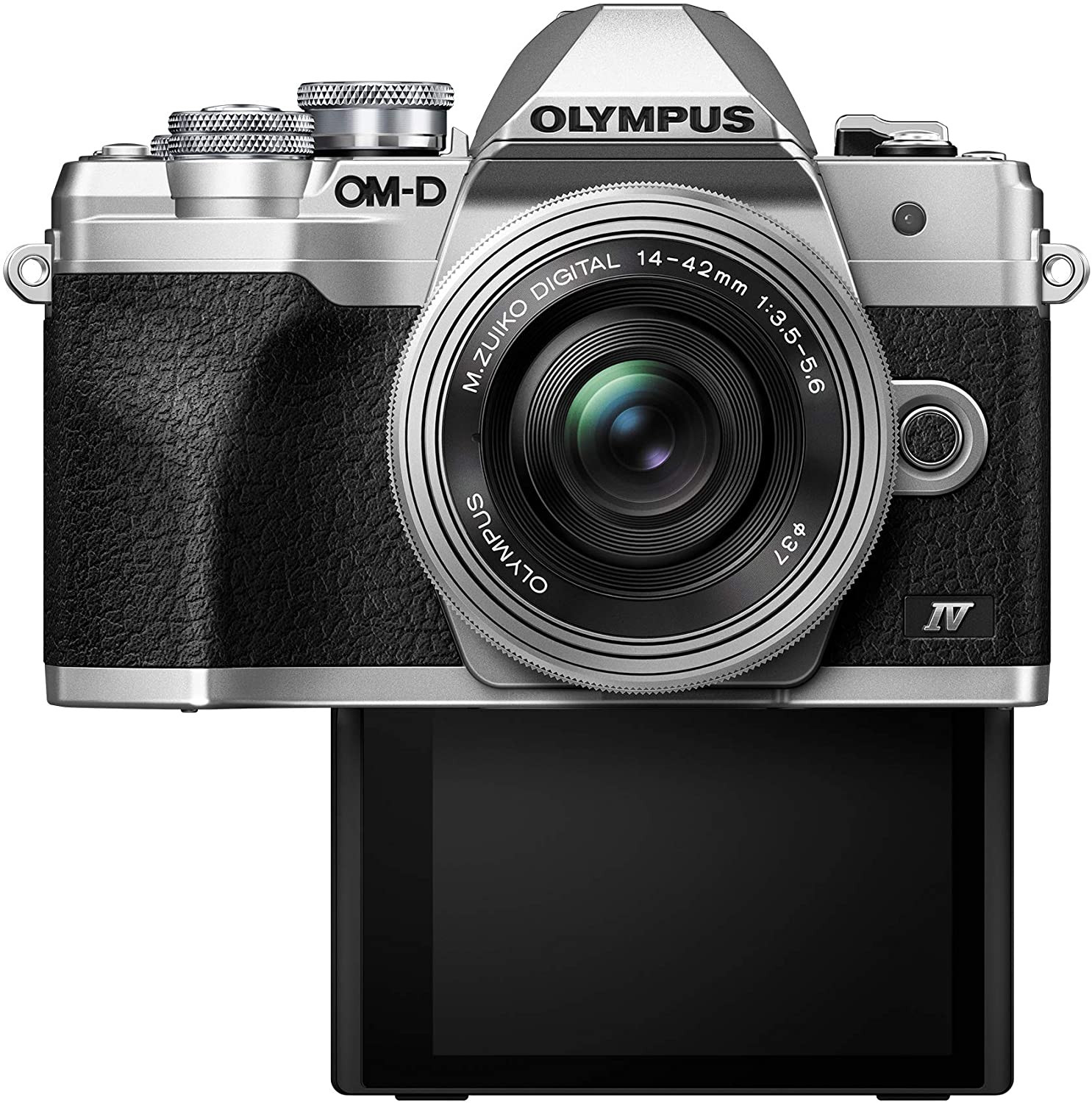 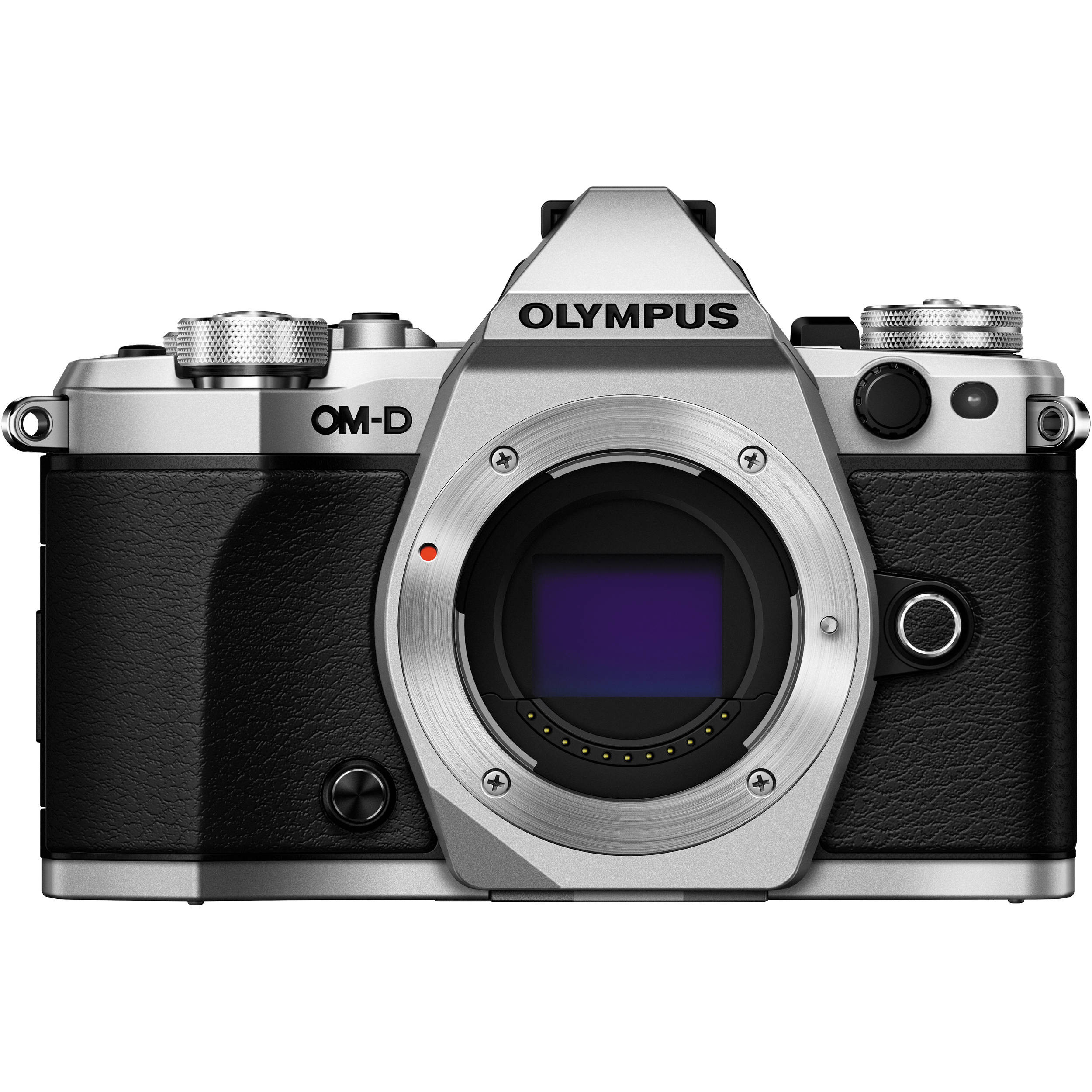 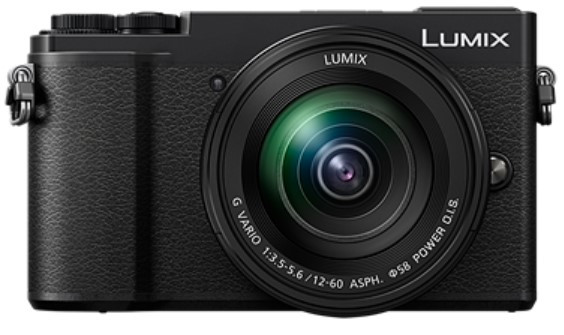 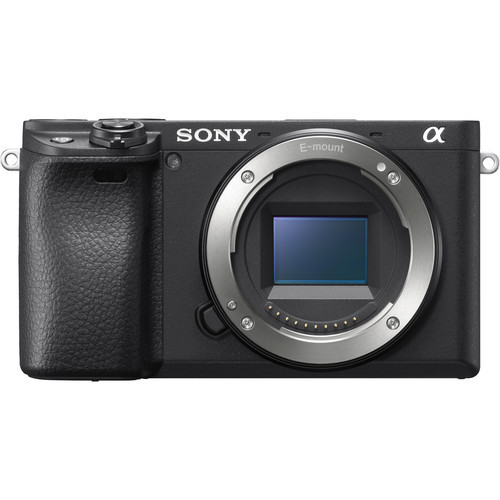 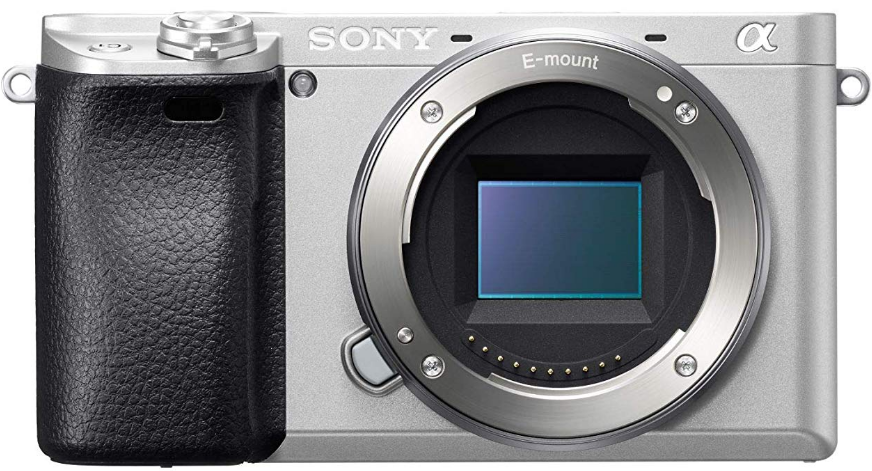 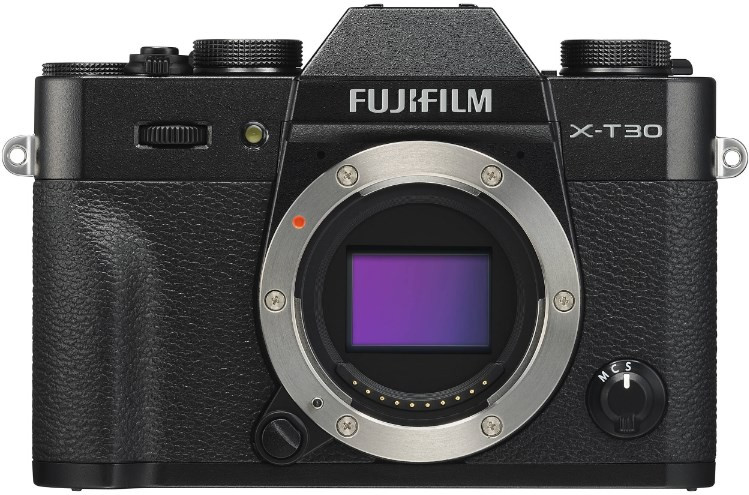