The Fujifilm X-T2 is the company's enthusiast SLR-style mirrorless camera. It features a 24MP X-Trans CMOS III sensor and the company's latest image processor (X-Processor Pro). The rugged magnesium alloy body is sealed against dust and moisture and has a unique articulating LCD as well as a large, high resolution EVF. The AF system has been greatly improved upon since the X-T1 and had 325 total focus points, 169 of which are phase-detect, as well as a higher readout speed. The camera has the full suite of Fujifilm's Film Simulation Modes, including the latest, ACROS. It can also capture 4K video, a first for the company. An available battery grip triples battery life and also improve burst speeds, reduces shutter lag/blackout times, and 'boosts' 4K recording time to 30 minutes. 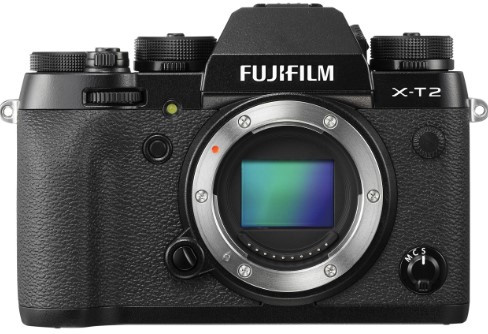 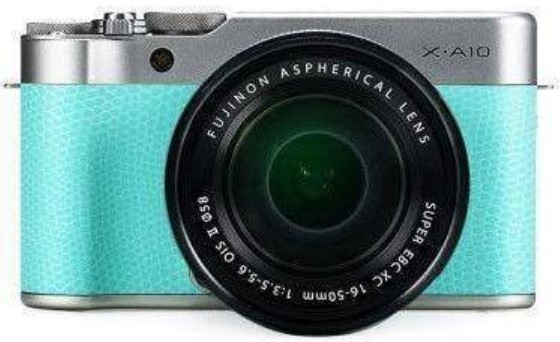 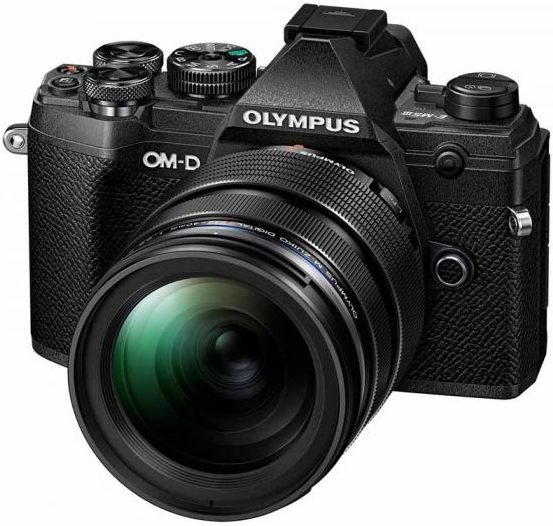 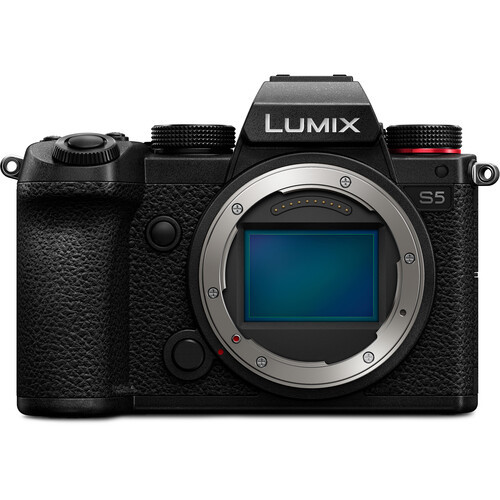