The Fujifilm X-E3 borrows much of its hardware from the X-T20, including a 325-point AF system with a new AF Area All option that activates various modes as the AF point size is changed. The camera also uses and updated subject tracking algorithm that claims better success tracking smaller and faster objects. Video recording at 4K/30p is offered, taken by the full width of the sensor. Full 1080 HD can be had at up to 60p. The X-E3 continues to offer Wi-Fi, and adds the option for a constant Bluetooth low energy connection to a smartphone.

The X-E2S's 3" 1.04M-dot LCD has been upgraded to a touchscreen in the X-E3, and a new feature called Touch Function puts additional customizable touch controls at the user's fingertips. The camera's rear control panel loses the directional navigation buttons in favor of touch control, but gains an AF joystick. 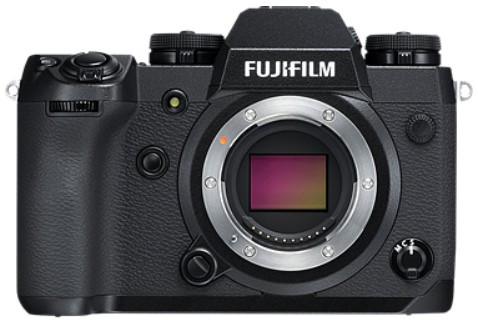 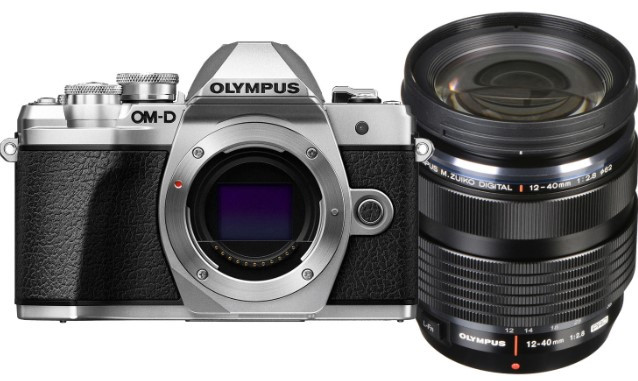