The Canon EOS 5DS features an all-new 50.6 megapixel CMOS sensor, along with dual DIGIC 6 processors. The autofocus system has a total of 61 points (in a 'high density reticular array'), 41 of which are cross-type. It uses the same 150,000 pixel RGB+IR metering system as the EOS 7D II with a scene detection system. The metering system also has an anti-flicker function for shooting under sodium vapor lights. The ISO range on the camera is 100-6400, expandable to 12800.

The 5DS has a more rigid chassis than the EOS 5D III in order to minimize camera shake and improve rigidity. The shutter is rated to 150,000 cycles. The 5DS sports an 'Intelligent Viewfinder II' which has an embedded transparent LCD panel that can display cropped shooting frames, composition grids, and an electronic level. It also sports a 3.2" LCD display with 1.04M dots and dual memory card slots (CompactFlash and SD/SDHC/SDXC with UHS-I support).

The 5DS is joined by the more expensive 5DS R, which cancels the effect of the anti-aliasing filter, which increases resolution at the expense of additional moiré. 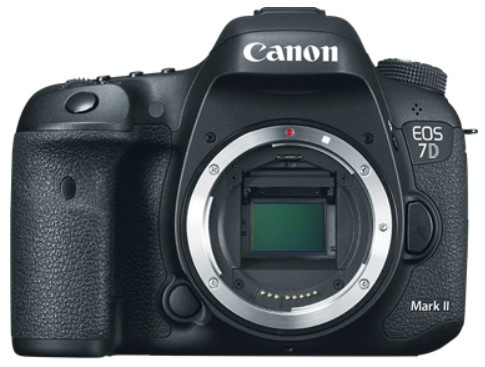 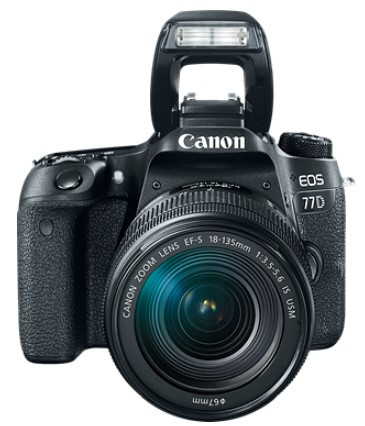 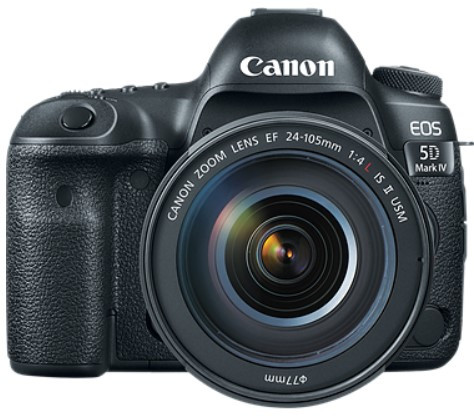